You are here: Home / journalism / Daily Telegraph outsources subs to Yorkshire
Previous Back to all Next 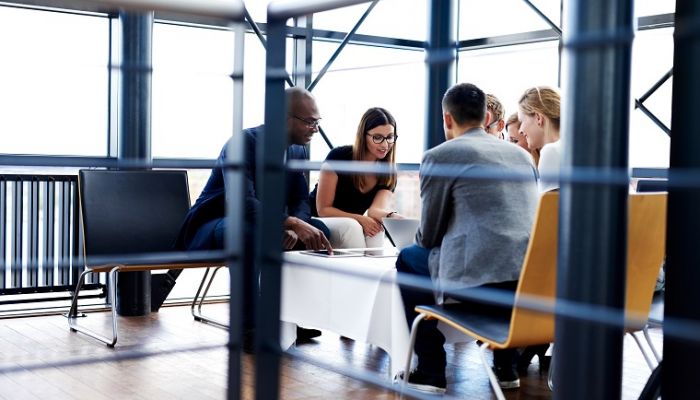 The Daily and Sunday Telegraph are to cut a number of production jobs at its London base and outsource sub-editing duties to Press Association staff at their HQ in Howden, Yorkshire.

Press reports suggest upwards of 20 editorial jobs will be lost as a result of the move. A spokesperson for The Telegraph Media Group told journalists that the decision was part of the publisher’s strategy to concentrate their resources exclusively into content production.

They said: “We have entered into an agreement with the Press Association to take over the production of some of the Telegraph’s print pages; they will also replace some of the work done for the past seven years by another third party supplier, Pagemasters.

“This will result in some roles at the Telegraph’s offices in London being carried out at a dedicated Telegraph production unit at the PA’s offices in Howden, Yorkshire.

“The Telegraph will continue to champion quality journalism, build a strong culture of excellence and innovation and look to invest further in our target growth areas.”

Addressing the proposed redundancies, Laura Davison, NUJ national organiser, said: “This news will come as another body blow to Telegraph staff – many of those at risk will be long serving people who live and breathe the paper.

“Members will want to know why the management is prepared to take the risk of outsourcing subbing when other companies have tried it and the track record is one of abject failure.

“It is also concerning what affect the cuts will have on the on digital operation.

“Subs work across print and digital and their contribution is essential to the papers efforts in this regard. We will use the consultation process to urge the paper to reconsider and keep jobs in house.”

The Telegraph is not the first national newspaper brand to outsource subbing to Howden. The Mirror outsource some of its subbing to the agency in 2010 but Press Association terminated the contract.