You are here: Home / Media / Rolling news doesn’t win readers according to The Times
Previous Back to all Next 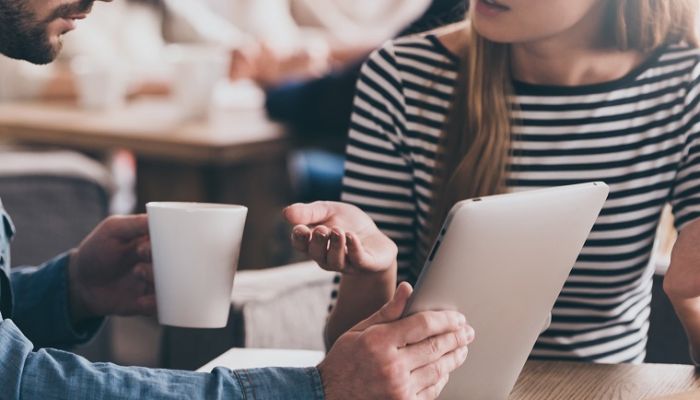 The digital edition of The Times, one of the few leading newspaper titles to remain tightly concealed behind a paywall, has revealed that paid subscriptions have grown by a staggering 200 percent since the newspaper abandoned a rolling news format in favour of three daily online editions.

The move has also helped reduce attrition with the number of readers not renewing their subscriptions falling by four percent.

Speaking to journalists, the title’s chief marketing officer, Catherine Newman, said the move to edition-based updates was based on intensive customer research and wider cooperation between editorial departments and the newspaper’s marketing team.

Newman said: “Part of it formed the change to editions because what our readers were saying was I feel like I’m rolling in rolling news and what I need is someone to help me get to what matters to me.”

Highlighting the importance of the close working relationship between editorial and marketing, Newman said: “It’s been great bridging the gap between marketing and editorial. It’s now in a language we all understand. To have a team all having the same understanding and focus on the same targets has been really great.

She continued: “Both the Times and Sunday Times have always been really open with us but what we have been able to do with digital edition based strategy is to have a much more solid understanding about what’s driving subscriptions and also importantly what isn’t.

“With the Times and Sunday Times they have quite an evolved newsroom anyway. They don’t operate as an island at all. We have pushed on an open door. They have heard what we have to say and the results are there to prove it and we are all keen to learn more.”

Essentially Newman has rolled out a highly effective masterclass in product marketing. She’s listened to her customers (readers), learned how they would like a more informed, useful and engaging news services, helped develop the product based on sound data and analytics and is now reaping the rewards.

The moral of the story is, editors, journalists and publishers should never assume that their readers want more news. Perhaps, taking a step back and focusing on quality and depth of analysis is far more important. But the only way to find out is, as Newman did, go to the readers first and ask the question: What do you want?