You are here: Home / Media / Snapchat strikes new deal to develop mobile TV
Previous Back to all Next 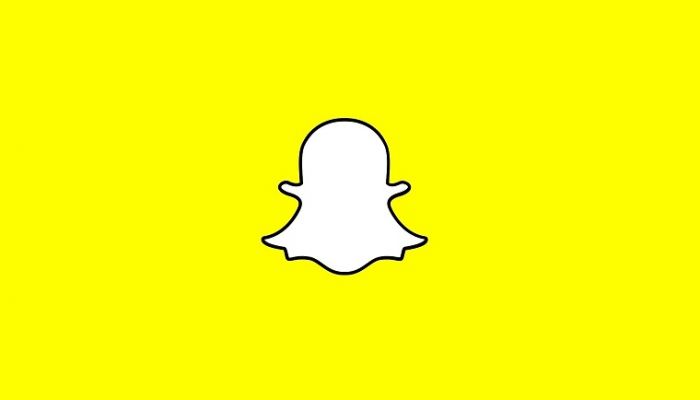 Snapchat has signed a deal with MGM to develop original TV programming for the social network. The partnership follows similar deals with television networks including NBC, ESPN and the BBC.

According to media reports, standalone programming will be developed to tell the “complete narrative” in four to five minutes and target the social channel’s core audience of young people.

MGM have not yet revealed what programming it will deliver to the channel but the company owns IP in a number of popular franchises, including MTV’s Teen Wolf, James Bond and The Hobbit.

Speaking to journalists, Barry Poznick, President of Unscripted Television MGM, said: “The team at Snap is thinking about mobile TV differently than anyone else in this space. They are innovators, and it presents us with a unique opportunity to flex our development and production muscle in a whole new way.”

Poznick continued: “We are excited to create content for their vast and hard to reach audience that consumes entertainment in a very specific fashion.”

Snapchat has come a long way from a mobile app of dubious reputation to a publically traded company valued at more the $25 billion despite losing more than $500 million last year.

A recent poll suggested that 58% of college students in the US check Snapchat on the mobile devices before anything else.

The company has made no secret about its ambitions to develop online TV via its social media platform and is busy lining up advertising and further content deals.

Dan Moseley, Adidas’ account director at We Are Social told delegates at last year’s Social Media Week London event: “It’s [Snapchat] regularly topping out 80 to 90 per cent much higher [compared to YouTube]. That’s really important in showing that we can deliver something that people don’t drop off on.”