You are here: Home / social media marketing / Most Googled terms of the year 2017
Previous Back to all Next 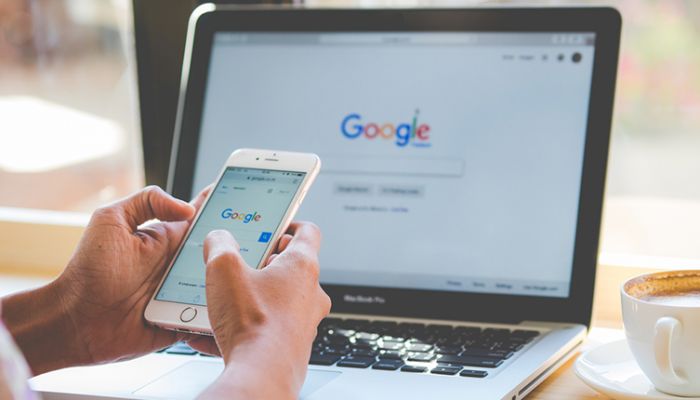 Google has released the most Googled terms of the year and Meghan Markle has topped the list in the UK.

Google’s annual analysis sums up the year in news. The full top 10 is:

The search engine has also revealed common questions asked in 2017, including ‘How to buy Bitcoin’ and ‘What is a hung parliament’.

Access to boxing matches is clearly high on people’s priorities as two fights – ‘How to watch Mayweather vs McGregor?’ and ‘How to watch Joshua vs Klitschko?’ – made the top 5 most searched ‘How To…?’ questions.

Globally, the information is broader but still includes news events and people – but surprisingly Donald Trump manages neither list.

And for a UK audience, what’s perhaps most surprising in light of Brexit is our place in the world (of Google); the UK election was the third most searched election, after the French and German elections respectively.

If you want to tweet something from this article, I’d recommend 2017’s most searched meme, which for 2017 was ‘Cash Me Ousside / Howbow Dah’*.

*me neither – even after our head of political content explained it.