You are here: Home / journalism / Newsquest asks readers to write their own news
Previous Back to all Next 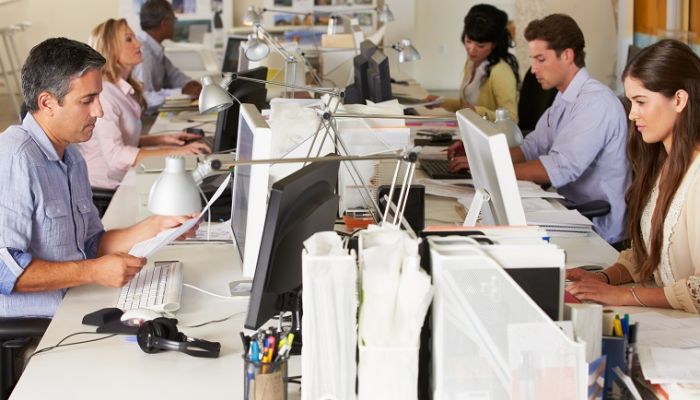 In a move described by The National Union of Journalists as “an insult”, Newsquest has invited readers to write and submit their own news stories for publication in a number of South London titles.

The invitation, designed to fill gaps in the online versions of the publisher’s news titles left by widespread editorial cuts, industrial action and redundancies, has appeared in 11 publications including the Croydon Guardian which according to reports is currently operating without a dedicated reporter.

Newsquest also seem very keen to reduce the workload of remaining editorial staff by asking readers who wish to submit articles to: “…write your article as close to the style of a news story as you can, making sure you include detail of the what, who, where and when. Attach any photos you’ve got to go with it and then click send.”

While Newsquest seem to think that bypassing reporters and going direct to the public is a great idea to streamline the news creation process they are also open to new ideas to improve the quality of their websites and are again asking their readers for their help.

Newsquest tell their readers: “We think this new simplified process will make it easier for you to let us know all your great news.

“But, this is early days for our new system so if you have any ideas how it can be improved further please do share them with me.”

The NUJ clearly have a couple of good ideas – like paying journalists to write the news and maintain standards.

A spokesperson for the NUJ said: “If Newsquest believes it can substitute experienced journalists, who understand media law and know how to put together a news story, with contributions from readers and produce a quality product, it must be very foolish and desperate.

The good news is, for any PR professionals worth their salt, getting content published in any of Newsquest’s South London titles should now be a whole lot easier – like shooting fish in a barrel.