You are here: Home / PR Pulse / Nuclear power: the future of UK energy?
Previous Back to all Next 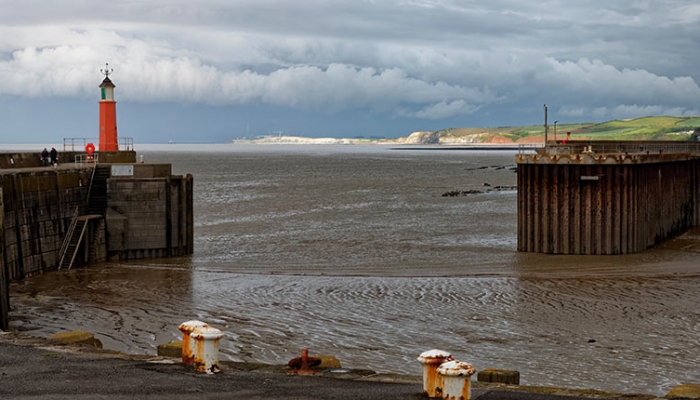 Nuclear power has been a hot topic in parliament lately, largely as one of the Government’s answers to how they’re responding to the energy crisis. The Conservative Party’s Energy Security Strategy, published in April, is part of the Government’s attempt to diversify the UK’s energy mix in order to build our resilience against outside shocks to the energy market. A key element of the strategy promises to reach 24GW of nuclear by 2050, which would meet 25% of the UK’s electricity demand. But to what extent can nuclear power be relied upon for energy supply, while also maintaining commitments to tackling the climate crisis?

A common battle line used by the Prime Minister Boris Johnson against the New Labour administration is their decision to turn their back on nuclear in the noughties, an allegation that Keir Starmer has responded to by asserting that the Labour line now backs new nuclear. Due to a pause in nuclear investment, most existing nuclear capacity is to be retired by the end of the decade as nuclear stations come to the end of their life. Therefore, the Government has decided to kickstart the nuclear process once more, committing to building up to eight new reactors by 2030, the first of which (Hinkley Point C) is currently under construction. This station, combined with potential developments at the Sizewell C project in Suffolk, would produce 6.5GW power. The Government is also supporting Small Modular Reactors (SMRs) which work on a smaller scale to nuclear plants. The new investment is on top of the decommissioning costs needed for end-of-life treatment.

Though it is clear from Government (and Labour) policy that nuclear holds a future in the UK’s energy mix, there are questions over whether it is wholly compatible with climate change policy. Nuclear power is heralded as a ‘clean’ energy source because it doesn’t directly produce carbon dioxide or other greenhouse gases, but this underestimates the large scale at which carbon emissions are produced from the construction of nuclear plants, uranium mining and manufacturing operations. Furthermore, at multiple stages of the nuclear process, large volumes of radioactive waste are produced. Without concrete, scientifically and environmentally-proven plans on nuclear waste management, fallout from nuclear power would cause long-term harm for the environment and communities. Environmentalists have been critical of the Government’s focus on emissions when discussing the climate crisis, urging them to look at the ecological system as a whole and consider the impact of solutions such as nuclear on future generations.

Instead, campaigners have been arguing for the focus to be on renewable energy, saying that sources such as wind and solar would be genuine solutions to the climate crisis, providing ‘no’ rather than ‘low-carbon’ solutions at a much smaller cost. Greenpeace said that ‘a thriving renewable energy industry will create jobs, provide cheaper electricity and help cut emissions much faster than nuclear power’ while nuclear power is ‘incredibly expensive, hazardous and slow to build’.

The Government has defended nuclear by saying they are committed to using Geological Disposal Facilities to dispose of nuclear waste (considered ‘the best long-term solution for dealing with radioactive waste’). They have also denounced renewable energy as the central option for investment, saying it would be too difficult to roll out on such a large scale, necessitating the use of nuclear power. Whilst speculation exists on both sides, what is certain is that people across the political spectrum are calling for greater investment and ambition in alternative energies, to help tackle the energy crisis in the short-term, and the climate crisis in the long-term.