You are here: Home / journalism / Number of journalists working in UK on the rise (while PR roles declin...
Previous Back to all Next 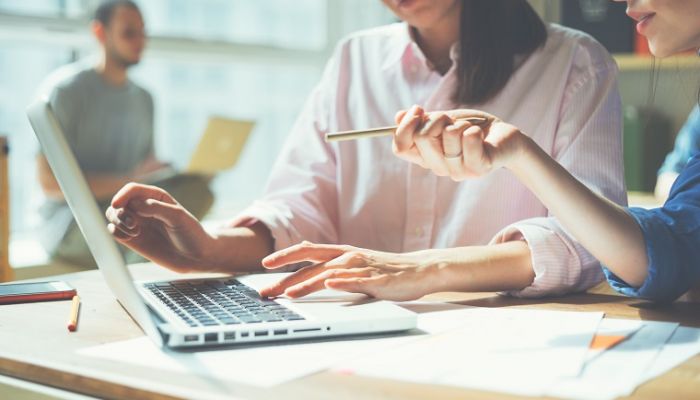 With the current state of the print news market and, in particular, the downward spiral suffered by many local and regional publishers, you’d think the role of the journalist was in decline. You’d be wrong. According to data from the Office of National Statistics (ONS) the number of people who describe themselves as journalists is on the rise.

The ONS state that 84,000 people (up from 64,000 in 2015) in the UK now describe themselves as either journalists or newspaper/periodical editors.

There has been some movement in how these journalists are employed.

There is significant growth in the number of people who describe themselves as self-employed or freelance. While this might reflect job losses in the local/regional sector, it also demonstrates the number of new commercial opportunities coming online thanks to blogging, podcasting, online video and social media. It’s also heartening to see the number of people employed with national titles is on the increase, again thanks to online operations.

Beth Brewster, head of journalism at Kingston University, confirmed that there were still many opportunities out there for aspiring journalists.

Brewster said: “This year the number of graduates getting jobs as journalists is even higher. Of the graduates from July 2016 52 per cent of the graduating cohort have secured jobs in journalism.

“There are fewer taking jobs at local newspapers but more getting jobs on nationals (probably due to the growth of their online platforms).

“There are new types of journalism job in social media and in customer publishing. There seem to be consistent numbers of graduates getting jobs on magazines and in broadcast journalism.”

However, as journalism sees an increase, PR roles have seen a slight decline, dropping from 55,000 to 49,000. Despite the fall in numbers of people who describe themselves as working in PR, this figure represents a much higher number than just under a decade ago when only 27,000 people described themselves as PR professionals.