You are here: Home / PR / Best PR stunts and advertising campaigns of 2016
Previous Back to all Next 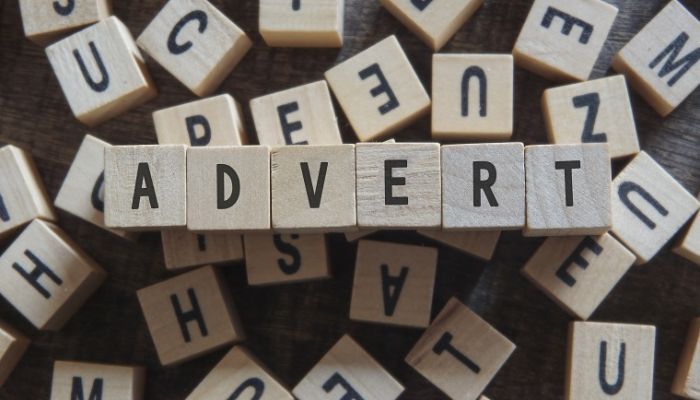 As we come to the close of the year, we look at some of the best PR stunts and campaigns, ranging from the John Lewis Christmas advert, Donald Trump pizzas by Pizza Express, right the way through to KFC’s chicken-flavoured nail polish. 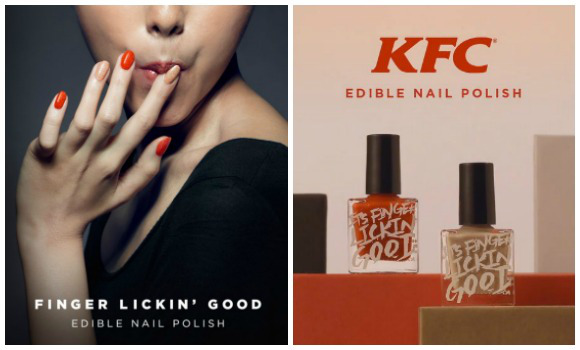 One of the funniest PR stunts of 2016 came from KFC who announced it was entering the beauty department with a range of chicken-flavoured nail polishes. Described as ‘finger-lickin’ good’, KFC offered its customers the choice of  between two flavours, original or hot and spicy.

The ghost prank that had audiences running for their lives

What better way to promote your new book than to pull a prank on an unsuspecting audience? At an exclusive reading of her new book, Michelle Paver brought the mountaineering ghost in her book to life, which left people running for their lives.

Humanoids roam the streets of London 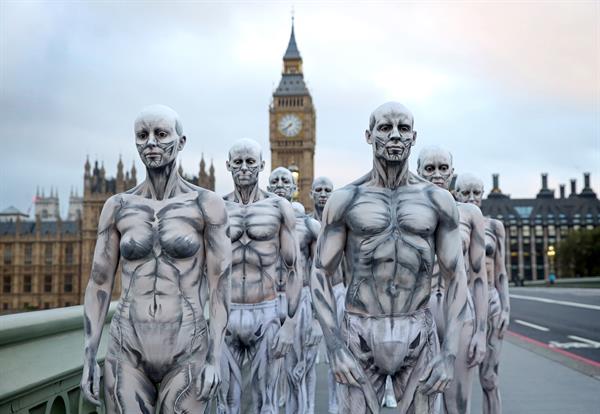 It’s not often that you see Humanoids roaming on the streets of Central London, but that’s exactly what happened this past October. In a publicity stunt for Sky Atlantic’s new sci-fi show Westworld, twenty Humanoids descended onto Waterloo station, the Millennium Bridge and Westminster to help raise the show’s profile.

John Lewis’s #BusterTheBoxer gets everyone chatting on social media

When it comes to festive campaigns, John Lewis always pulls out all the stops. Their latest Christmas offering is no different. Dubbed as the most hotly anticipated ad of the festive season, the star of this year’s ad is Buster the Boxer, who has already become a social media phenomenon with his own hashtag #BusterTheBoxer.

And then there was the unforgettable spoof

The popularity of the latest John Lewis advert also inspired a spoof following the US election results, which left many people laughing out loud.

McDonald’s UK’ took its biggest leap this year by launching its “biggest ever” Christmas campaign. Created by UK creative agency Leo Burnett London, the ad takes an unconventional approach, focusing less on the fast food but instead a wooden doll called Juliette who comes to life after being left on the shelf for a year.

Narrated by Comedian James Corden, this animation offers a simple message – the best gift you can give this Christmas is yourself. Featuring jokes about transportation delays, disruption on trains, and managers twerking inappropriately at work, the new Sainsbury’s ad has been an instant hit with over 14 million clicks on YouTube.

At a time of heightened tension between different social and cultural groups, the new Amazon Christmas ad seeks to bridge the gap. Starring a priest and an imam, this ad shows viewers how we can connect despite our differences.

Cashing in on the much-heated US presidential election, Pizza Express created Trump and Hillary pizzas with impressive precision.

Thanks @PizzaExpress for these #Trump and #Clinton pizzas pic.twitter.com/qIGZUNCjdl

That moment when Ghostbusters took over Waterloo Station

To celebrate the remake of cult classic Ghostbusters, the film’s Stay Puft Marshmallow Man ‘smashed’ through the floor and green slime was suddenly oozing all over the station. Hundreds of commuters passing through London Waterloo Station gathered to take selfies with the giant marshmallow head using the hashtag #ghostbusterswaterloo, run by teams of ‘Ghostbusters’ who had their own ‘Who You Gonna Call?’ business card.

Online auction website Allegro created a polish Christmas advert which has reduced millions to tears. With over 12 million YouTube hits, the ad pulls at the heartstrings. The ad shows a slightly eccentric granddad learning English so he can introduce himself to his British grandchild when he arrives in the UK.

To see more of our favourite publicity highlights of 2016, check out this Vuelio Canvas.