You are here: Home / Politics / Parliament Watch: Infrastructure and Rail
Previous Back to all Next 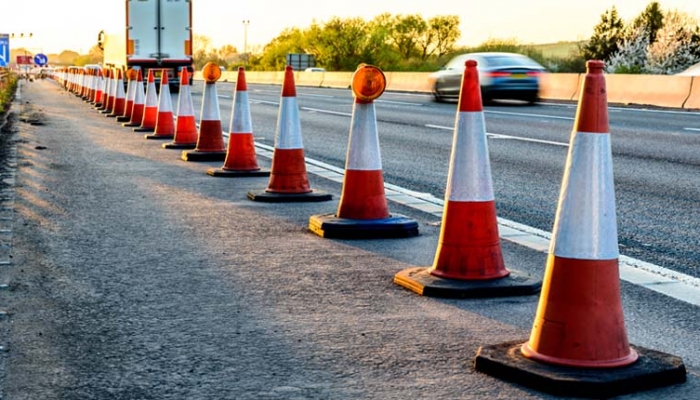 The Government’s ambition for an ‘infrastructure revolution’ – set out in the 2019 Conservative manifesto – was reaffirmed in the March 2020 Budget, with investment commitments reaching £600bn. This infrastructure revolution is key to the Government’s ‘levelling up’ agenda, aiming to address regional inequalities across the country. As we move into the recovery phase post Covid and adapt to a future outside of the European Union, investment in infrastructure will play a fundamental role in securing the UK’s future prosperity.

Active travel
The lockdown has demonstrated that many parts of the workforce can efficiently operate remotely, and that the traditional 9 to 5 spent entirely in the office is no longer necessary. Meanwhile, the levels of people walking and cycling have increased dramatically. In response to these changes, the Government has announced the £2bn of investment to put cycling and walking ‘at the heart’ of the UK’s post-Covid transport plan, with a new body – Active Travel England – to oversee how the money is spent.

Transport Decarbonisation Plan
Reducing the infrastructure sector’s carbon footprint and ensuring that the sector plays its part in delivering net-zero emissions by 2050 will shape all major infrastructure investment decisions going forward. In March the Department for Transport published a policy paper on creating the decarbonisation plan for transport, detailing what the Government, business and society will need to do to deliver the significant emissions reduction needed across all modes of transport. The plan is scheduled to be published later this year.

Infrastructure levy
The long-awaited planning white paper was published by the Government earlier this month, proposing sweeping changes to the current planning system. One of the proposals is that developer contributions, in the form of Section 106 agreements and the Community Infrastructure Levy, are to be replaced with a new Infrastructure Levy. This levy will be a fixed proportion of the value of the development, above a set threshold. Local authorities will be able to borrow against Infrastructure Levy revenues to forward fund infrastructure and speed up delivery. Revenues from the levy would be spent locally on economic and social infrastructure projects such as new roads, community amenities and discounted homes for local, first-time buyers.