You are here: Home / Politics / Parliament Watch: Energy & Utilities
Previous Back to all Next 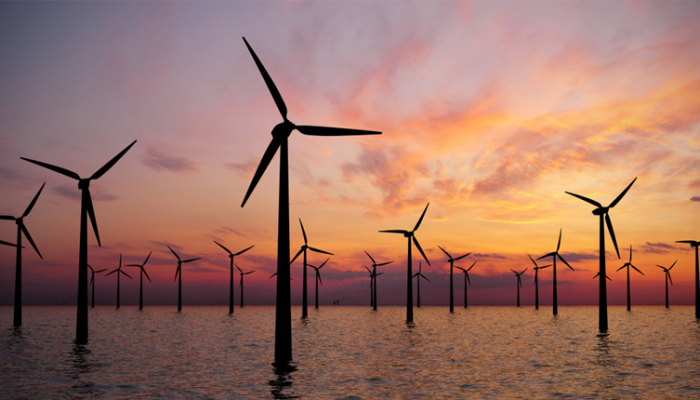 The links between the coronavirus crisis and the energy industry might not seem immediately obvious and, at first glance, MPs might be forgiven for thinking they have more important concerns when they return to Westminster next week. However, it is clear that the economic damage being done to the country by the pandemic poses real opportunities for the energy sector, and for tackling climate change. As activists argue, this crisis really does pose an opportunity to deliver a ‘green recovery’ and to ‘build back better’.

We saw the first signs of this being delivered in Rishi Sunak’s Summer Statement and ‘Plan for Jobs’, which included £3bn for a range of energy efficiency measures, including the Green Homes Grant. However, while welcomed by campaigners and businesses, these are all short-term programmes, rather than the long-term strategic investments and plans which it is generally agreed are needed. The industry will therefore be keeping its ear to the ground ahead of the Budget promised for later this year, which should hopefully put some flesh on the bones of the Government’s target of reaching net zero by 2050.

In terms of specific actions, there are a number of policies and strategies whose publication would help to give businesses and investors the confidence in the UK’s future direction which they need to unlock private sector activity and funding; many of which have been long-promised and much-delayed. These include the National Infrastructure Strategy, Energy White Paper, Low Carbon Heat Strategy and the Transport Decarbonisation Plan. Business, Energy and Industrial Strategy Secretary Alok Sharma has indicated that we can expect at least some of these to emerge later this year. The process of agreeing these documents will, however, involve making choices, and this will inevitably mean that there are both winners and losers.

At the moment many technologies – some established, some new – are vying for Government attention and spending. Consider, for example, the issues of new nuclear, hydrogen or wave energy, or the challenges associated with decarbonising heating, transport and energy-intensive industries. It’s clear that ministers do not have easy decisions to make – but make them they must. They could make the UK a successful pioneer, able to export newly developed technologies, skills and expertise around the globe; alternatively, they could back the wrong horse and find the country landed with costly, ineffective technology while other nations overtake it. For all the focus on creating new, green jobs, there also needs to be consideration of how best to reuse the undoubted skills and knowledge of those employed in older industries, such as oil and gas, and how to support the areas which have prospered on the back of these to ensure a just transition.

All this doesn’t even consider the end consumer either. Shifting away from fossil fuel technologies will cost money, at least in the short-term. With many people feeling the impact of the COVID-19 induced downturn in their wallet, the Government will be under pressure to shield people not just from the medical impact of the virus, but from suffering a financial hit, and to prevent a rise in unemployment, leading to a rise in fuel poverty.

It isn’t just the Government the energy and utilities sector should be keeping an eye on either. While the threat of imminent nationalisation disappeared along with Labour’s hopes at the 2019 general election, the policy is undoubtably popular among the party’s grassroots membership. The appointment by Sir Keir Starmer of former leader Ed Miliband to the post of Shadow Business, Energy and Industrial Strategy Secretary shows the importance which the party places on the sector. Miliband is no stranger to the energy industry – he was Energy and Climate Change Secretary in the last Labour government and has maintained an interest ever since. As he settles into the role and focus returns to the longer-term, expect Miliband to be pushing the Government to be more ambitious.

It may also be worth monitoring the Liberal Democrats – Sir Ed Davey, their acting leader and the bookies’ favoured candidate to win the leadership election (which ends today), also held the Energy and Climate Change portfolio during the Coalition government and has focused heavily on the area. It’s clear that the Government faces a heavyweight opposition which is well-equipped to spot failings and to set out an alternative vision.

It’s clear that energy is an area where the Government will face some tough choices in the next few months, yet alone years.