You are here: Home / PR Pulse / Is Rule Britannia a dead cat?
Previous Back to all Next 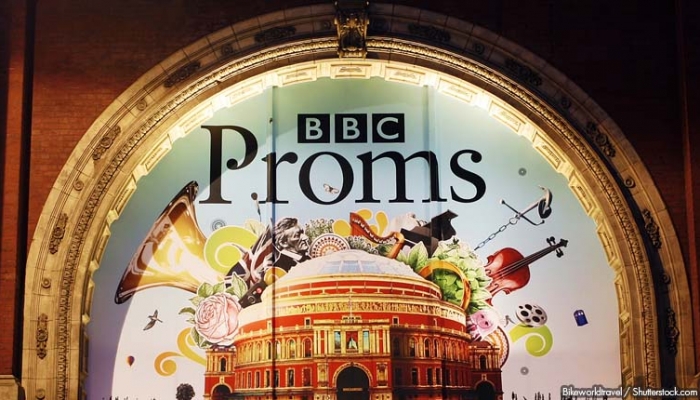 Dominating much of the news cycle and the Twittersphere these last couple of days is the story that the BBC’s Last Night Of The Proms will feature the song Rule Britannia (after initial reports suggesting otherwise) but it won’t be sung.

The Sunday Times was first to report that Rule Britannia ‘faces axe’ in what it called the BBC’s ‘Black Lives Matter Proms’. It said the song was facing a backlash because it had ‘perceived association with colonialism and slavery’. This story led to a spokesperson for Prime Minister Boris Johnson saying the traditional songs should not be dropped from the Proms, a line that was repeated by many other Government ministers .

The BBC then confirmed Rule Britannia would be played, but without a live audience it would not be sung. However, it did state that the singing was expected to return next year when the audience came back.

This failed to quash the story.

The lack of lyrics was seen as a continuation of the original accusations that the BBC Proms was being ‘wokewashed’. Today, Johnson waded into the row again, saying he ‘cannot believe’ it won’t be sung, adding: ‘I think it’s time we stopped our cringing embarrassment about our history’.

Is this storm in a teacup a genuine concern or part of a ‘dead cat strategy’ following the recent exam fiasco that has today led to Ofqual’s chief resigning?

Using our sister brand Pulsar’s TRENDS, we can compare the volume of conversation in the last week about the exam results with the Rule Britannia/Proms debacle and today’s political pressure point, whether masks will be worn in schools or not.

The graph clearly shows that Rule Britannia now dominates among the three issues, though the exams conversation was already in decline. What it seems to have done is filled the vacuum, giving the political commentariat, and daily magazine show broadcasters, something to focus on beyond the schools and exam results chaos.

A true test of the story’s ‘dead cat’ potential is when we look at it in comparison to the political story of our time, which always accounts for a sizeable portion of the political discourse: Brexit.

As the graph shows, the Rule Britannia row today surpassed Brexit on Twitter indicating its current impact; expect to see it feature across all of tonight’s new bulletins.

Is this a dead cat? If we go back to the BBC’s statement, which has been backed up by outgoing director general Tony Hall, the song lyrics have been dropped due the lack of artistic capability to make it work without an audience. That suggests the culture wars element to the story is fabricated and the perpetuation by MPs and political commentators is unwarranted. In that respect, yes it is.

But at the same time, there isn’t a major scandal or ‘bigger issue’ that this is drawing attention away from, so its prominence in that respect is more unusual for a deadcatting tactic.

Perhaps the real story is the ammunition this provides for critics of the BBC, which is regularly attacked in the mainstream press. This final graph shows a slow but steady rise in BBC detractors alongside the Rule Britannia furor.