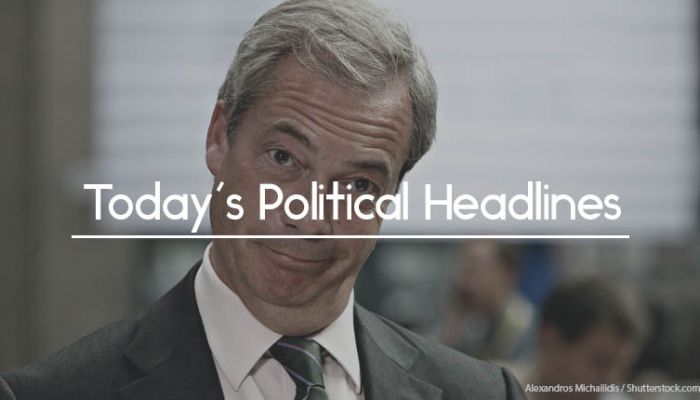 Jeremy Hunt announces £6bn war chest for no-deal
Sky News report on remarks made by Jeremy Hunt where he has said that if he becomes Prime Minister he will have a £6bn fund for farmers and fisherman who export to Europe. Hunt is also expected to form a committee that will get the Government ready for a no-deal Brexit and prepared for WTO tariffs coming into effect.

Gordon Brown wants Theresa May to honour Conservative manifesto pledge on BBC TV licences
The Sun report on forming Prime Minister Gordon Brown calling on Theresa May to make sure that the Conservative manifesto promise of TV licenses being free for over 75s until 2022 is honoured. From June 2020 free TV licenses will be available to households where someone receives pension credit. The BBC has made this change as the cost of providing the licensers is going to be transferred to the broadcaster.