You are here: Home / PR / Politics and current affairs buck trend as UK magazines suffer decline...
Previous Back to all Next 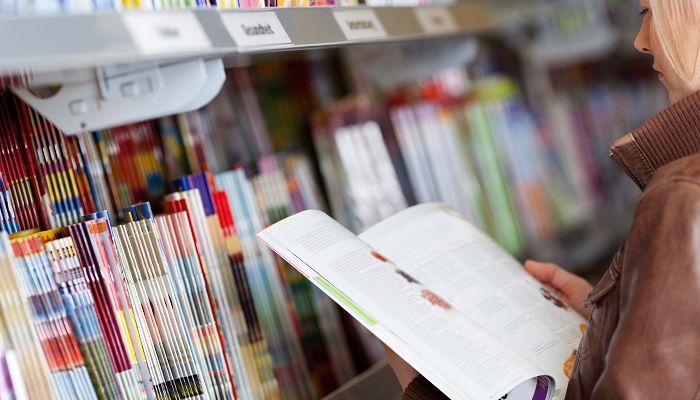 UK consumer magazines saw an average drop in circulation of 5.3% in the first half of the year according to ABC figures. Big name glossy titles, including Now (-21.8%), Heat (-22.3%) and Reader’s Digest (-32.1%) saw some of the biggest declines.

TV guides saw a universal decline with TV Choice (-3.4%), What’s on TV (-7%), Radio Times (-6.2%) and TV Times (-7.5%), all seeing a fall and perhaps reflecting not only how consumers research their TV viewing but also how the broadcast medium has evolved into more of an on-demand service.

While no particular publishing niche escaped the decline in circulation, a handful of titles appeared to buck the trend.

Cosmopolitan actually boosted its circulation by a massive 59.9% largely thanks to the slashing of its cover price down to £1 and the freemium distribution of 100,000 copies.

Unsurprisingly, in an age dominated by political and economic uncertainty, two of the biggest winners in the magazine circulation wars came from the world of politics and current affairs.

Highlighting Private Eye’s continued success, editor Ian Hislop told journalists: “It’s amazing… 30 years ago we had a Conservative female Prime Minister, the Labour Party was in a mess and we had a TV star who ended up as the US President – how times have changed.”

The UK edition of The Economist also enjoyed a bumper first half of the year, seeing an increase of 3.7% on its circulation figures.

Unlike Cosmopolitan, The Economist has reduced its reliance on free distribution and now claims it has 95.1% paid-for sales.

Michael Brunt, The Economist’s CMO told journalists: “This impressive growth in paid subscriptions demonstrates that demand for quality journalism is on the rise in a world overshadowed by low-quality free content.”