You are here: Home / PR Pulse / Praise for Fiona Bruce’s first Question Time
Previous Back to all Next 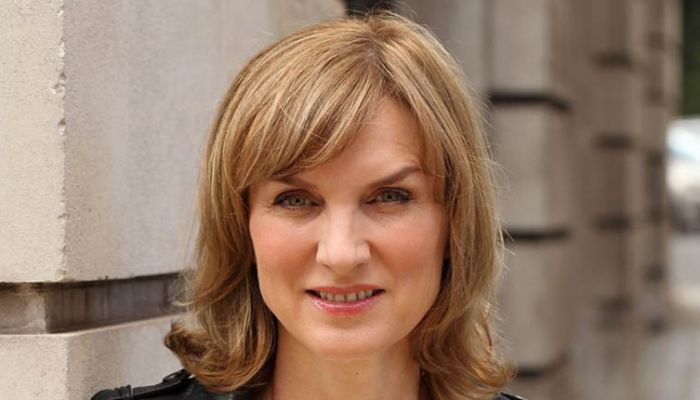 The reviews are in for Fiona Bruce’s first episode of Question Time, which aired last week.

Fiona Bruce took over from David Dimbleby following his departure at the end of 2018 after 25 years of presenting the show. Question Time has aired almost 1,400 episodes and still pulls in around two million viewers for each.

There were rumours that the BBC were choosing Bruce to give a ‘softer feel’ to Question Time, but before the show Bruce said: ‘They’d have the wrong person if they were.

‘The person I am in the newsroom, which you won’t particularly see on air because you’re so sublimated in a studio, is opinionated, feisty, argumentative.

‘That’s what I’m known for there. I think you’ll see more of that.’

Her debut was considered a success with positive reviews in the press and online.

The Telegraph said: ‘She brought calmness, clarity and even some dry wit to her impressive debut’.

The Guardian said Bruce ‘felt fresh and effective’, however, it felt that perhaps ‘the BBC should have taken advantage of the succession to shake up the structure as well’.

Following the show, Press Gazette asked its audience what they thought – with 78% saying she ‘Smashed it’.

What did you think of Fiona Bruce’s debut as BBC Question Time host?

Some viewers said that Bruce needed to speak louder, but general feedback was very good.

‘If this is the Govt. being in control, what does out of control look like?’ Great question from Fiona Bruce. She’s certainly in control. #BBCQT

I had no great hopes for Fiona Bruce on @bbcquestiontime, but my God she’s GREAT. An honest journalist. And on the BBC. This is wonderful.

Fiona Bruce bossed that edition of #bbcqt. Looked like she’d been doing it for years. Smooth as silk.

Very interesting to read the Twitterverse’s take on Fiona Bruce’s #BBCQT debut. We gave her a massive thumbs up on this sofa.

Fiona Bruce and Question Time are both listed on the Vuelio Media Database, along with thousands of other presenters, journalists, programmes and PR opportunities.