You are here: Home / PR Pulse / PRCA Announces 12% Financial Growth
Previous Back to all Next 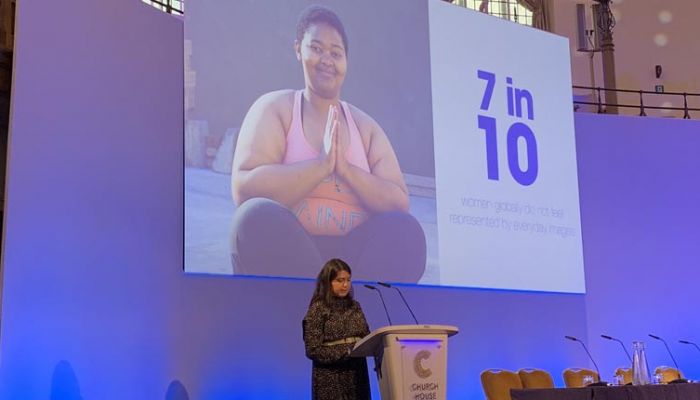 The PRCA has announced 12.1% growth in 2018-19 and welcomed a record 183 new corporate members. Speaking at the National Conference, director general Francis Ingham also set out plans for investment in regional and national services and announced a new agency-client mediation service.

The financial increase takes the PRCA’s revenues up to £3.86m and is the twelfth consecutive year of financial growth for the association.

The PRCA is buoyant in its 50th anniversary year and Ingham highlighted other achievements in 2019 including 124 free-to-attend events since April; nine new Groups, including PRCA Channel Islands last week; 1,483 enrolments onto its CPD programme, which is up 80% year on year; and increasing its training programme offering from 156 courses to 170.

He then went on to set out plans for the future, which include:

Ingham said: ‘2019 marks 50 years of the PRCA. We are today the world’s largest PR association. Our industry has never been bigger, more influential or more confident, and neither has the PRCA.

‘We take enormous pride in standing up for our industry; in campaigning on its behalf; in making the case for its ethical professionalism. And we have never done so with more strength.

‘Our plan for the next twelve months is more ambitious than ever. We’re going to double down on our investment in services in the regions and nations of the UK. We’re going to turn sustained attention to the client-consultancy relationship, with a new mediation service for the industry. And we’re going to continue our work to consolidate industry representation under the voice and the banner of the PRCA. All with the goal of speaking up for our industry as the ethical, professional force for good we know it to be.’