You are here: Home / PR / PRCA Census shows that the PR industry still lacks diversity
Previous Back to all Next

If the latest PRCA’s latest census is anything to go by, good times lie ahead. Results show that the public relations industry in the UK is growing 10 per cent, and is valued at around £13 billion. Public relations employs 83,000 people in the UK, up from 62,000 in 2013. But the PRCA census also shows that the industry is still predominantly white, female and lacking diversity.

According to the PRCA gender breakdown, 66 per cent is female and 34 per cent is males. Here’s what Leanne Ross, PR Blogger and founder of A Cup of Lee had to say: 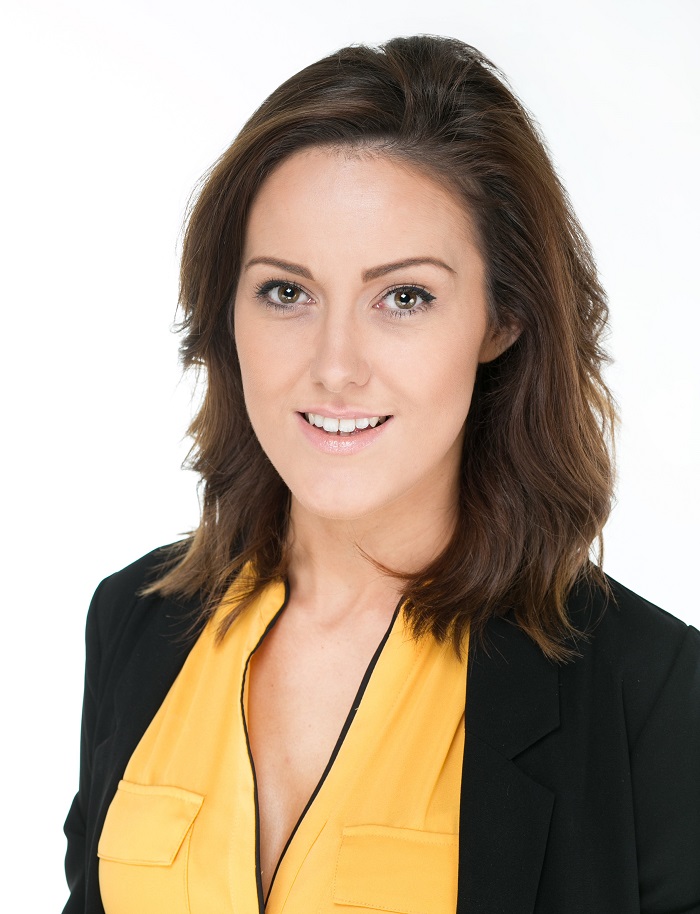 “I think by nature the industry is known as requiring “softer” skills like relationship building, listening and writing. You find that if you enter the industry via a course like communications for example (as I did) then your class will be predominantly female too, compared to more practical, technical courses of study such as IT.

“But in terms of the breakdown in the sector workforce, my experience would suggest that because the entry level teams are larger than the management tiers in agencies, then that will tip the final figures. You find lots of women in the entry-level roles, but fewer the higher up the age and management bands you go.
In terms of whether the PR industry should be more balanced between men and women I think any industry that claims to understand an array of audiences so much so that it can effectively speak to them on a brand’s behalf should aim to be balanced, across all demographics including age, race and class, as well as gender. But also because in an industry that now mixes skills across the creative, digital and statistical realms, teams will be most successful when they can integrate all these elements. You won’t find that in a homogenous group.

“Despite the industry being dominated by women, there are still inequalities faced by women in terms of pay and also progressing to managerial levels in the industry. The industry is in serious need of innovation, regardless of gender imbalance, but the solutions to many of the operational issues would most likely help address the gender issue too. Flexible working is an obvious one; it’s downright inappropriate to have people stuck in an office nine-five when they’re managing twenty-four-hour communication channels, so changes to these structures would benefit clients and staff work-life balance concurrently.

“Likewise, I think if more agencies started moving towards a model of specialist skill-sets rather than mass teams of all-rounders they could deliver better for clients, make more profits, and ultimately pay better wages. Because eventually in the career of a woman who chooses to become a mother, the salary you offer is more than an exchange for her time, it becomes an exchange for her son or daughter’s childhood. And too often the payoff isn’t worth the price.” 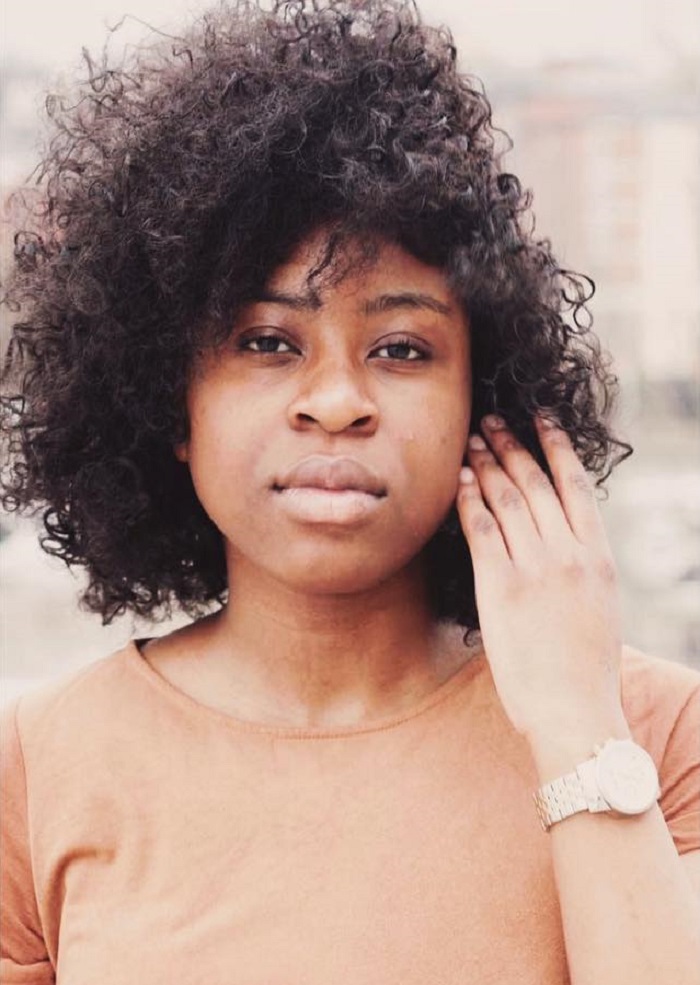 BME diversity in PR has been a long-standing issue and has shown little signs of improvement. As highlighted in the PRCA Census, white British PR people are overrepresented by three per cent in the industry, and ninety-two per cent of PR board directors are white. Here’s what Paidaishe Chingombe, a 20-year-old University of Lincoln Journalism and PR student had to say about this:

“The ethnic diversity of the PR industry is very disappointing. You’d think with Britain being so ethnically diverse that the PR industry would be more representative as an industry, but this is not the case. The industry hasn’t changed since 2011 with 91 per cent of PR practitioners being white. Many ethnic minorities don’t even know what PR is. In my experience of being an African woman and having a number of friends from different ethnicities, I find myself having to constantly explain what it is. At university on my Journalism and PR course I definitely stand out amongst my peers as there are few students of colour. It’s difficult to aspire to be a PR professional in an industry that lacks diversity, you can’t find anyone who looks like you. Even on television PR people are always presented as white.

“I think having a more diverse workforce would be of huge benefit to the PR industry as it would give PRs a better understanding of what clients want, the reputation of the industry will improve as some clients might prefer to hire PR firms with diverse workforces as it conveys that they do not discriminate during the recruitment process. Also, the more diverse the workforce in PR, the more diverse the ideas will be alongside language benefits as bilingual employees can help build rapport with clients who speak other languages.”

The PRCA Consensus Census also highlighted that the vast majority of the PR industry is straight, with eighty-five per cent describing themselves as heterosexual, while four per cent described themselves as gay – of whom ninety per cent were gay men. Francis Ingham, Director General at PRCA shares his thoughts with us about this. 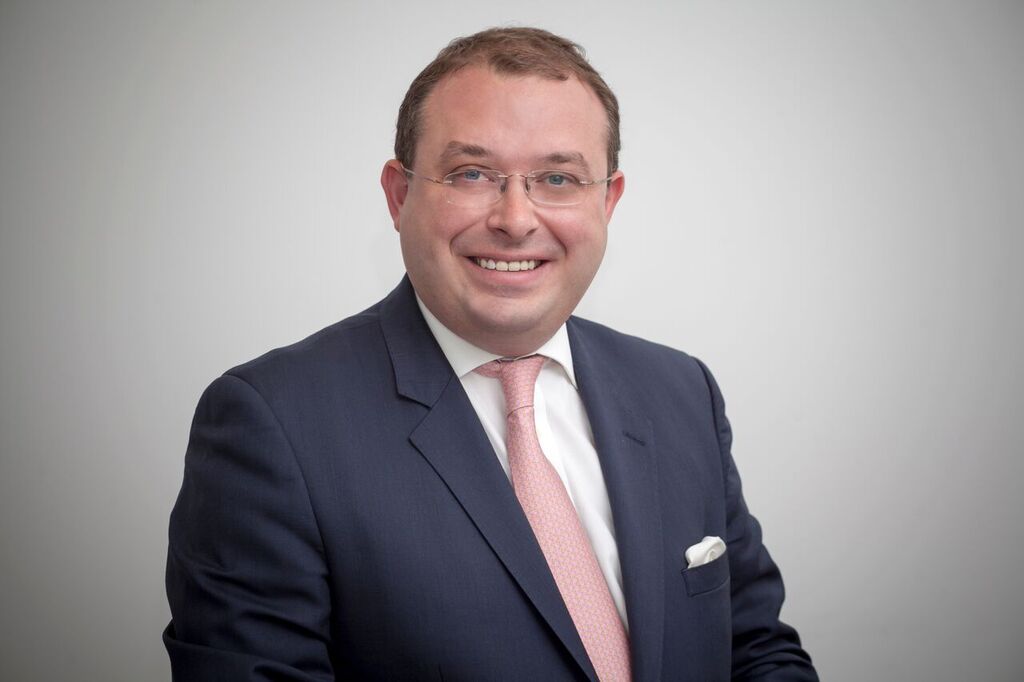 “In a 2015 Yougov survey of the UK population, 5.5% identified as gay, 2.1% as bisexual, and 88.7% as heterosexual, so the PR industry is reasonably reflective of the population. However, we should not be complacent – inclusivity and access are incredibly important for the PR industry to survive and thrive. Our managing directors, comms directors and HR directors need to continue to improve their recruitment practices to enable access for all.

“The industry as a whole needs to be more brave with their recruitment practices when it comes to hiring a more diverse workforce. The PRCA is also doing its part to support the LGBT community in the industry through its sectoral PRCA LGBT Network which aims to promote the human and business case for fully supporting the LGBT workforce.

“Looking ahead, I think there is a clear business case for improved diversity of all kinds in the PR industry. The industry cannot communicate effectively with a diverse consumer base without being reflective of it. It is important to understand that employers can capitalise on the wealth of talent that the LGBT population has to offer.”