You are here: Home / PR Club / PR industry grows but salaries plummet according to PR census
Previous Back to all Next 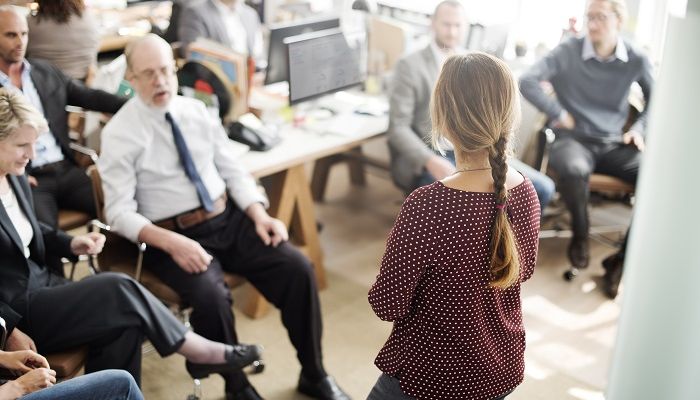 The UK PR industry is enjoying strong growth according to the latest PR Census developed by the PRCA in conjunction with PRWeek and global research house YouGov. The sector is worth now worth £12.9bn, up £3bn (34%) since the last census in 2013.

And we’re not working any less, with the average PR putting in 45 hours per week into a standard 35 hour contract. While the majority of PR pros are female (64%) and the industry offers flexible work conditions to 28% of its workers (particularly useful to those with children or other dependents), there remains a significant pay disparity between men and women. Currently men can expect to earn on average £9,111 more than their female colleagues.

In terms of diversity, the PR industry still has a long way to go with 91% being white and 89% being British.

Francis Ingham, Director General of PRCA addressed these issues by saying: “The gender pay gap is still obvious, and still troubling. We still recruit from too narrow a circle, denying ourselves access to some outstanding talent.”

The census also highlights another interesting stat. There are now 83,000 employed by the PR industry in the UK. This is compared to just 64,000 who describe themselves as journalists or editors.

“But PRs would surely respond by saying that journalists are employed to tell stories on behalf of their employers too (look at the papers campaigning one way or the other over the EU referendum, for example).

“In other words, there is a similarity – a moral equivalence perhaps – between PRs and journalists.”