You are here: Home / Public Affairs / EU referendum: The 6 stand-out events of the campaign
Previous Back to all Next 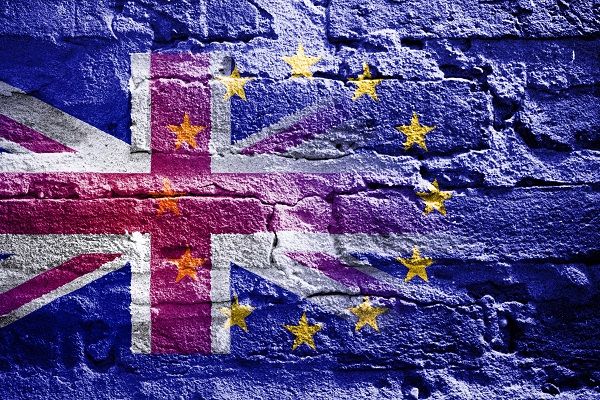 With just two days to go until the referendum, we look back on the stand out events of the campaign period.

1. The Tories split
Divisions in the Conservative party have dominated headlines more than the referendum itself. The Conservatives can usually be relied upon to tow the party line and display unity in parliament, but the EU has brought long standing and deep rooted divisions to the fore. Cameron has been met with disdain from his backbenchers during PMQs, open letters questioning the economic wisdom of his government and the combined force of Michael Gove and Boris Johnson working against him. Thursday’s result will be important for more reasons than just our membership of the EU: a vote to leave also has big implications for the Conservative leadership.

2. Dodgy marketing
See our previous blog post for a more in depth look at this, but the referendum has seen both sides make some terrible, and at times hilarious, marketing faux pas. From the Wetherspoon’s beer mat to the ill-fated #Votin campaign, the prospect of such a close result has meant that desperate measures have been taken to get your vote.

3. A change in debate?
Immigration has been top of the agenda throughout the campaign period, prompting a debate over the tone that arguments have taken at times. From Boris Johnson’s comments about President Obama’s Kenyan heritage to UKIP’s most recent anti-immigration poster, there have been claims that the tone has been at times too aggressive. The murder of pro-immigration MP Jo Cox has reignited the debate again, with calls for all aspects of the campaign to be treated with more humility.

4. Labour fails to make an impact
Concerns have mounted throughout the campaign period that the pro-EU message of the Labour leadership has failed to resonate with voters. After a survey revealed that many Labour voters are unaware which side of the debate Jeremy Corbyn comes down on, a more concerted effort has been made to get his message across. With traditional Labour voters a key group that has been defecting to UKIP, this is a major area of concern for pro-EU Labour MPs.

5. Stubborn voter preferences
As has become increasingly clear over the course of the referendum, if there’s one thing that is likely to inspire indifference in the electorate, it’s politicians. While Westminster character-clashes may have captured the public’s attention, polls have shown that debates, speeches and research has had an almost negligible impact on voting preference. Similarly, the mainstream media has shown a dwindling level of influence on the public: this has been a campaign where social media has come to the forefront of the debate.

6. Nigel Farage takes a flotilla up the Thames
While this really belongs in the ‘dodgy marketing’ camp, Farage’s river based antics get a spot all of their own on this list. If one outspoken figure trawling the Thames and shouting about the EU wasn’t enough, excitement levels increased even more once it became apparent that Bob Geldof was countering his flotilla with one of his own.