You are here: Home / Influencers / The four worst marketing moments of the referendum (so far)
Previous Back to all Next 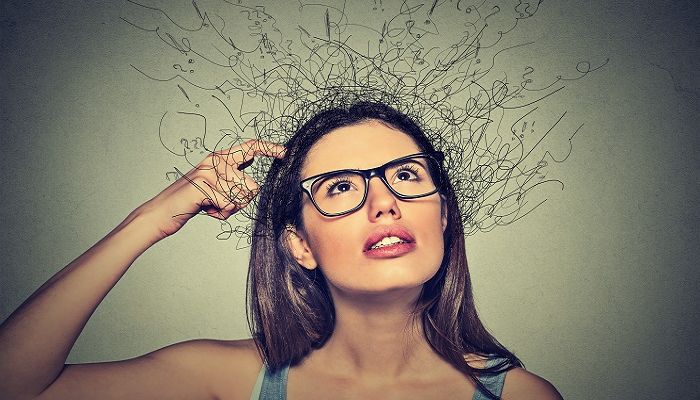 The poster, which depicts a mild mannered South Indian lady against a white, presumably racist, thug was met with some confusion by Twitter users. Mostly, around whether pandering to stereotypes was an acceptable route for #operationblackvote to take, or whether that approach should be left to Vote Leave (see below).

So everyone playing stereotypes / stupid imagery – classy #OperationBlackVote real classy, you and Nigel get on well https://t.co/D9SwUtJxko
— Gary Stannett MBE (@KickstartGS) May 25, 2016

Vote Leave decided to take Turkey’s potential EU accession to the extreme, depicting a trail of footprints (all 70 million of them) queueing to enter the UK should we remain a member. An interesting choice, as the campaign group has repeatedly claimed to be running a ‘hope not fear’ campaign.

Perhaps the most cringe worthy campaign so far, #Votin wants young people to keep ravin, chillin, and registerin to vote (in). Unsurprisingly, the group it’s resonated least with is young people, who’ve not taken well to the idea that they’ve forgotten how to use the letter ‘g’.

Wetherspoon founder and Chairman Tim Martin will bring the debate to one of the UK’s finest establishments over the next three weeks, during which over 200,000 Brexit beer mats will be printed for Wetherspoon branches. Never one to shy away from a political statement, Tim Martin will be hoping the beer mats will sway the Wetherspoon’s clientele towards an Out vote: it’s also touted as for “those who like IMF governance with their Doombar” by the Financial Times’ Paul McClean.