You are here: Home / Politics / PRCA welcomes Government endorsement of its Public Affairs Code
Previous Back to all Next 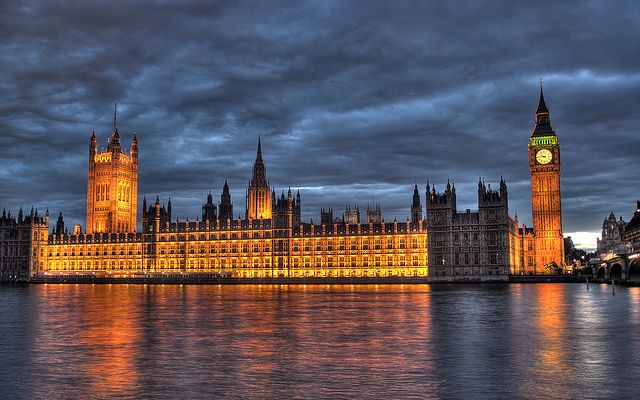 The PRCA has welcomed the Registrar of Consultant Lobbyists’ endorsement of its Public Affairs Code in its latest guidance, following an industry-wide consultation.

The Registrar accepted the PRCA’s central recommendation that the majority of industry codes of conduct declared on the statutory register were not relevant; and announced what amounts to a clampdown on companies’ own self-enforced codes.

In his commentary that ‘the current codes of conduct produced by the PRCA’s Public Affairs Board for members are relevant’, the Registrar, Harry Rich singled out the PRCA’s Code as the only one endorsed without reservation.

A relevant code of conduct must go beyond setting out general, good professional behaviour and must contain provisions that are of particular relevance to the way that consultant lobbying activity is carried out.

A relevant code must also include oversight or control by an external process or membership body.

A code of conduct that is written for individuals can be declared by an organisation only if every employee subscribes to that code.

PRCA Director General, Francis Ingham MPRCA, said: ‘We welcome the Registrar’s confidence in the PRCA Public Affairs Code. It is already the gold standard of ethical public affairs practice, and this guidance promotes its status even further, as the only Code endorsed in all circumstances as ‘relevant’.

Ingham added: ‘We are also delighted that the Registrar agrees with us that industry codes should apply to entire consultancies, rather than to just a handful of individuals within the organisation – often a blatant attempt to workaround the spirit of the lobbying legislation. This change will support public trust in lobbying by enabling members of the public to distinguish between the organisations that subscribe to ethical standards and those that do not.’

‘There is now a clear challenge to the small minority of the industry who choose not to be held accountable to the highest standards. As of March 31, they will no longer be able to hide behind irrelevant or self-enforced Codes. They will therefore have to choose between observing the mainstream standards of the industry or making public their choice to be unregulated and unaccountable’ the PRCA’s Director General added.

The new guidance will be in place from July 2020 and all registrants must make changes to their internal process by 31st March 2020 to reflect the updated guidance.

Any organisation must join the Register if they conduct the business of consultant lobbying as defined by the Transparency of Lobbying, Non-Party Campaigning and Trade Union Administration Act 2014 or for more information contact the PRCA.