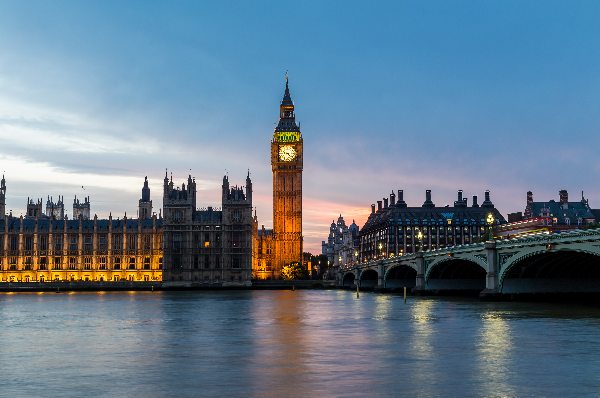 Last night 430 of the country’s leading figures in public affairs came together to celebrate the industry’s best and brightest at the 2016 Public Affairs Awards. The awards were presented by Vuelio and hosted by PRCA, GovKnow and Zetter’s Political Services, and winners were chosen from 22 categories ranging from Consultancy Campaign to Party Fringe Event of the Year.

The Outstanding Contribution award, which was sponsored by Vuelio, went to Iain Anderson, and the Douglas Smith Prize 2016 was awarded to Liz Laurence of Weber Shandwick. EEF walked away with both In-house Team of the Year and Trade Body Campaign of the Year.

Other big winners include the Royal Mail’s ‎Public Affairs Manager Michael Hogg, who won In-house Professional of the Year, and Consultant of the Year Chris White from Newington Communications.

A big congratulations to all of the night’s winners, and here’s to another fantastic year in public affairs.