You are here: Home / journalism / Is social media to blame for the rise in fake news?
Previous Back to all Next 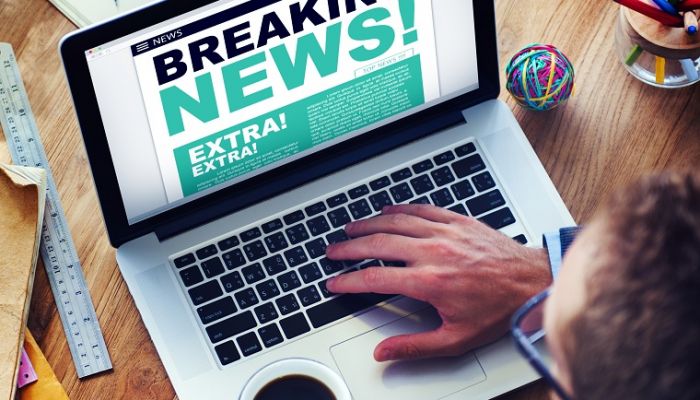 Fake news stories on the internet have hit the headlines in recent weeks – especially since the US election. Facebook reaches 1.8 billion people around the world, and the company is one of the largest distributors of news online, leading many to ask whether social media to blame for the rise in fake news? 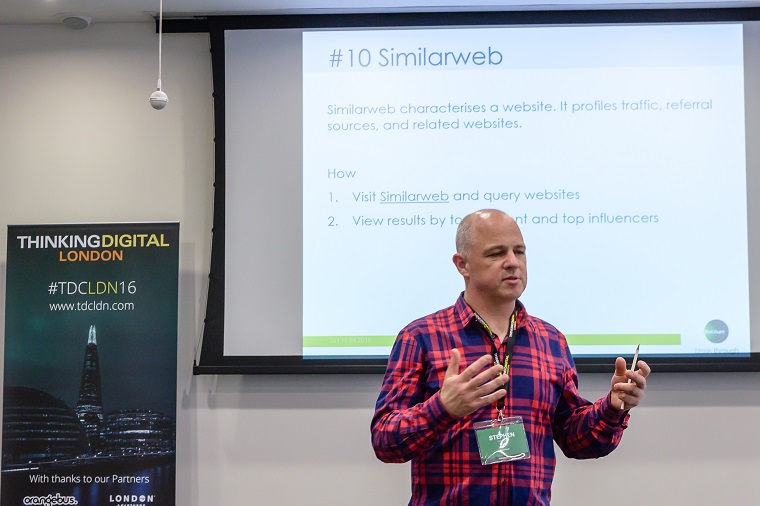 Angela Merkel said on Wednesday that the spread of fake news on social media platforms is contributing to the rise of “populism and political extremes”. In response to some of these concerns Mark Zuckerberg has outlined plans to combat fake news on the site, including methods for stronger detection and verification. But with objective facts being less influential than appeals to emotion on social media what does the future hold for journalism in a post-truth society? We spoke to Stephen Waddington, Partner and Chief Engagement Officer at Ketchum to find out.

“Fake news has arisen because of the combination of how we consume and share information on social media, cheap distribution and political will. The world has seen fake news at least twice before over the last 500 years and it can almost certainly be traced back further. The invention of the printing press triggered propaganda pamphlets in 1500s. More recently, the emergence of mainstream media in the 1900s gave rise to spin.

“Social media is contributing to extremes. Opinions on social media are particularly polarised because instead of people having their views anchored to a local or mainstream norm’ we are becoming members of online tribes which may have no handbrake on extremist views. It is incredibly difficult to persuade someone of a contrary political point of view using social media.

You simply can’t separate an individual from an opinion, and so arguments very quickly become personal and the old customs of face to face politeness don’t apply.

“The market needs to solve this issue as it has previously. Several technologists including Adam Parker, CEO, Lissted in the UK have demonstrated how fake news can be identified within a social network. Media experts such as the City University of New York’s Professor Jeff Jarvis have proposed editorial solutions.  I believe this issue is only going to become bigger and more worrying as people take stock of how the Trump victory and Brexit actually happened.

“Media that see this as a race to the bottom will lose traffic as soon as the issue is addressed by social networks. Purpose driven media such as The Economist and The Financial Times will continue to be trusted sources. Trust in media is already very low, and while pay and reward in journalism is aligned with the numbers of clicks a story generates we’ll continue to see ever more extreme reporting”.