You are here: Home / Media / Reputation and the Freedom of Information Act
Previous Back to all Next 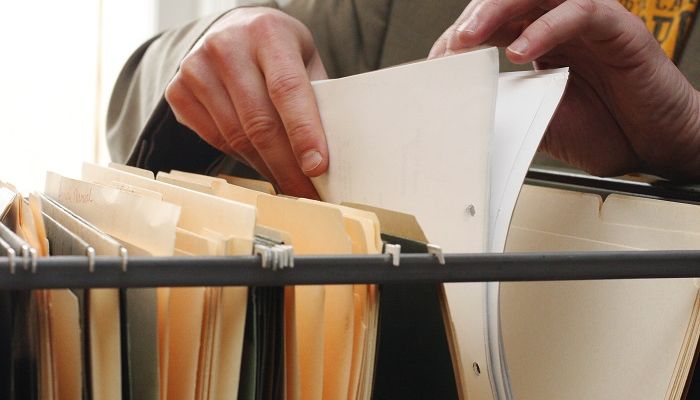 Should a local authority ever consider refusing a Freedom of Information Act request to protect the reputation of organisations under its control?

The Freedom of Information Act 2000 was designed to provide public access to information held by public bodies including local authorities, police services and government agencies. For many journalists, the act is a vital component of the democratic process.

There are a number of reasons why an organisation might decline a Freedom of Information request. Reputation management isn’t one of them.

Despite this, journalists at The Croydon Advertiser recently had a Freedom of Information request submitted to Croydon Council to reveal the names of schools in their circulation area that need “rapid improvement” declined.

Croydon Council’s Information Officer told The Croydon Advertiser: “schools considered that providing you with this information may lead to them suffering reputational damage and adversely affect their ability to operate for the greater good of the community.

“In particular this information was considered to have the potential to affect future admissions numbers which would in turn impinge on the schools funding and future financial position.”

A spokesperson for the Campaign for Freedom of Information urged The Croydon Advertiser to challenge the local authority’s decision, stating: “it says the information could be misleading or misinterpreted if it was released, but those are not good grounds to withhold information from the public – the Information Commissioner who enforces the FOI Act says the obvious solution is for public authorities to publish an explanation of the information rather than withhold it.

“The council has accepted the schools’ claims that releasing the list may damage their reputations. But there is an overwhelming public interest in the public being informed by the Council which schools it considers are in need of some additional support, whatever the reason for that may be.”

The real irony is, in an attempt to protect the reputation of the schools under their control, Croydon Council’s reputation as an open and transparent local authority is now being brought under the scrutiny of the local press. Essentially, loss of reputation, might just be the price you pay when you don’t embrace freedom.