You are here: Home / Public Affairs / The UK’s role in the global web of tax avoidance
Previous Back to all Next 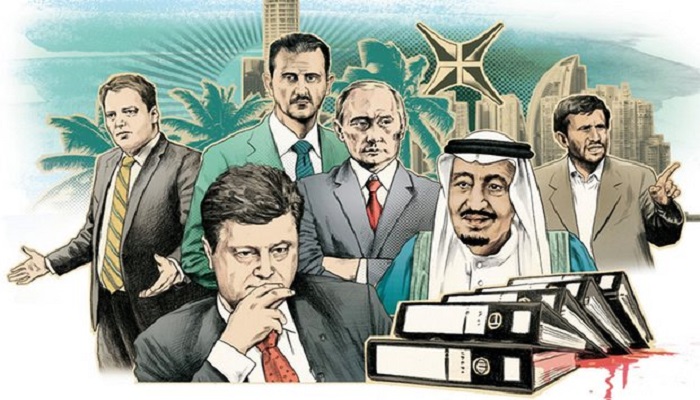 George Osborne’s crackdown on ‘morally repugnant’ tax-avoidance schemes will need a reboot after the leaked Panama Papers yesterday highlighted the key role that British linked tax havens play in the world of tax-avoidance. The company at the root of the scandal, Mossack Fonseca, acts on behalf of over 150,000 companies which are registered in British-administered tax havens.

As Chancellor, Osborne has made much of the government’s actions on tax-avoidance, backing an international effort to combat the practice last autumn, and continuing with legislation in March’s Budget. Yet the Panama Papers show British Crown dependencies such as Guernsey, Jersey, the Isle of Man and the British Virgin Islands playing an integral role in the global web of schemes which allow a powerful elite, including heads of state, to avoid paying tax. To add further embarrassment to the government, individuals named in the leak include David Cameron’s late father Ian, former party donor Lord Ashcroft, Baroness Sharples and former Tory MP Michael Mates.

The revelations have caused outcry from charities and NGOs such as Action Aid, Transparency International and Oxfam. While recognising the steps that have been taken so far to combat these schemes, Oxfam also underlined the relationship between the UK and Mossack Fonseca, claiming that ‘’the leak highlights the key role that UK-linked tax havens like the British Virgin Islands play’’. For a government eager to be seen to be acting on tax avoidance, leaks connecting the UK to these schemes are an unwelcome development. Stakeholders have been keen to suggest that David Cameron should use the Anti-Corruption summit in May to take action on the issue. On an issue that has plagued both him and Osborne, he’ll no doubt want to act fast to distance himself from the revelations.