You are here: Home / PR / Sam Allardyce leaves english football’s reputation hanging by a thread...
Previous Back to all Next 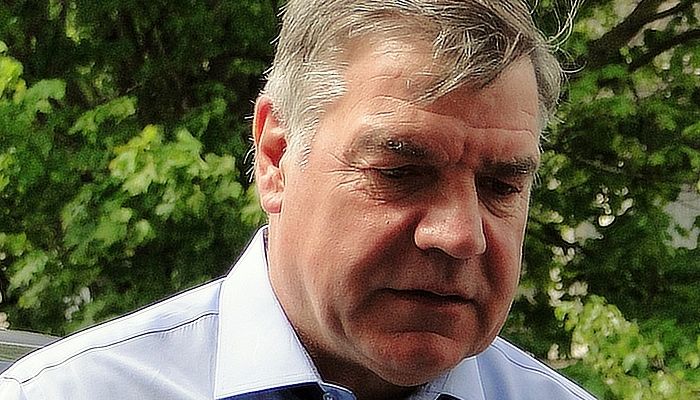 At a time when British sport is riding high in the general publics’ affections, largely following the huge successes of Team GB in the Rio 2016 Olympic and Paralympic Games, the national game (football) is falling apart at the seams.

Not only did the English team fail to perform in Euro 2016 tournament, allegations of greed and corruption continue to blight the sport.

The revelations that led to England manager Sam Allardyce walking away from the club earlier this week have not only left the big man’s reputation in tatters, they have made the FA and English football a laughing stock and may just be the tip of the iceberg as the UK press hunts down the perpetrators of other dodgy football deals.

This situation has been brewing for a long time. Grassroots supporters of English football are long begrudged sky high ticket prices, astronomical player wages and the often quite ridiculous egos that accompany the professional game.

Allardyce was perhaps the English game’s one last chance to pull itself back into reality and (hopefully) start winning games. But, like so many before him, ego and greed took precedence over the sport.

So how can English-football bring itself back from the brink and secure its reputation as the national game?

At the very least it needs to pull its socks up and clean up its act.

The 2016/17 football season might be remembered as a traumatic time in the English game. We can and should expect sackings, fines and public apologies by the score. The man who appointed Allardyce will also have to show accountability. We might even expect criminal procedures and jail sentences in more serious cases.

Make no mistake, Allardyce’s fall from grace, might just be the beginning of English football’s very own era of Leveson-style inquiries and cleansing, leading to a rebirth and something we can all be proud of.