You are here: Home / PR Pulse / Sarah Stimson stepping down from the Taylor Bennett Foundation
Previous Back to all Next 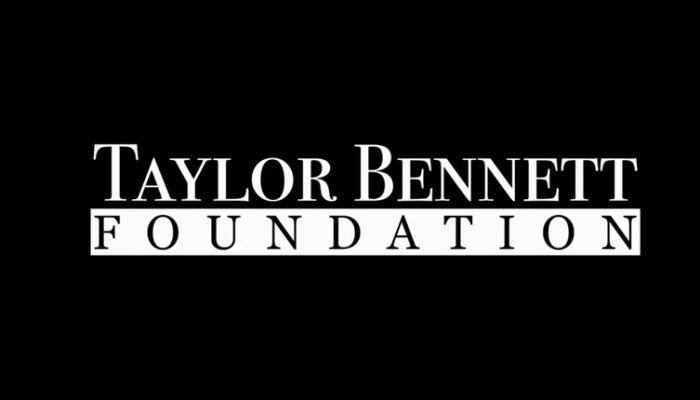 The Taylor Bennett Foundation has announced that Sarah Stimson will step down from her role of chief executive in October. Stimson has been with the charity, which works to improve ethnic diversity in and access to the communications industry, since its creation in 2007 and CEO since 2016. 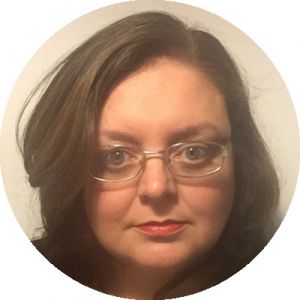 Stimson has been at the forefront of the Taylor Bennett Foundation’s work for many years and is a popular figure in the industry. Among her many achievements as CEO, Stimson has seen the Foundation become the PRCA’s charity of the year, quadrupled the number of people it supports and made it more financially sustainable.

Stimson said: ‘I am enormously proud of everything we have achieved at the Foundation since 2007 including charitable status, numerous awards and supporting a generation of young BAME people into the PR industry. I am leaving the organisation with a strong team of staff and dedicated trustees, and I look forward to continuing supporting the Foundation’s cause.’

On her blog, Stimson added: ‘After over a decade it was a terribly hard and emotionally challenging decision to leave, but it is the right time to explore some new opportunities.’

She is launching her own business in the autumn, a creative talent consultancy called Ladder Talent. Ladder Talent will deliver consultancy around attracting, developing and inspiring talent in the creative industries.

Stimson is leaving the Taylor Bennett Foundation in rude health, in the last 11 years, the Foundation has won multiple awards and 97% of graduates who have been through its flagship programme are now in full-time employment.

A process to identify Stimson’s successor is now underway, with the charity keen to appoint someone who will take the Foundation to the next stage of its growth. The Foundation has recently expanded its support and offering to help greater numbers of BAME young people via mentoring and the Summer Stars programme, which successfully launched this year. It also created a shadow board, led by Kuldeep Mehmi, to support the Foundation’s alumni.

Kuldeep recently joined Vuelio for a webinar about diversity in the industry, where he also discussed the work of the Taylor Bennett Foundation.

Sarah Pinch FCIPR, MIoD, Chair of the Taylor Bennett Foundation said: ‘It was with great reluctance that I accepted Sarah’s resignation. She has given so much to the Foundation and affected the lives of many BAME young people, supporting them to forge successful careers in PR. She leaves the Foundation in its strongest position ever, as we continue to work closely with our supporters and partners to achieve the next level of growth.

‘We have ambitious growth plans and we will be searching for a new CEO who shares our passion to continue to improve diversity in the PR industry.’