You are here: Home / journalism / Seumas Milne takes up permanent communications role with Corbyn
Previous Back to all Next 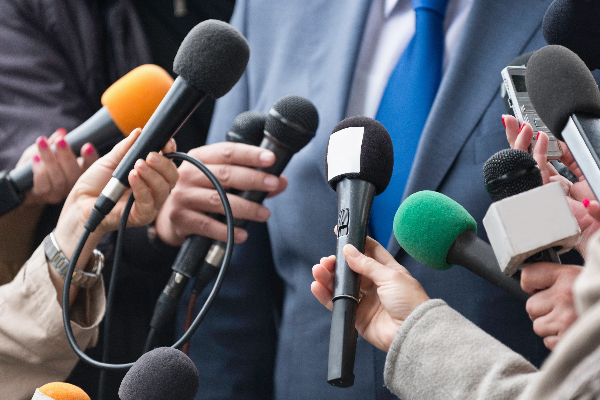 Seumas Milne, who was previously an associate editor and columnist at the Guardian, has announced he will permanently leave his position there to continue in his role as director of communications for Jeremy Corbyn.

There had been doubts over Milne’s ability to return to a career at the Guardian after becoming so embedded in the Labour party, but there had also been reports last year that he wouldn’t be continuing his role with Corbyn. His decision to take up a permanent role has come as something of a surprise to those who have been following Milne’s time heading up the communications team so far.

He played a leading role in the fight back against the mass resignation of front bench Labour MPs, has had to contend with the wrath of Virgin during the now infamous ‘train gate’ and reportedly caused Clive Lewis to punch a wall when he changed his party conference speech at the last moment. It was also his name that cameras picked up when Corbyn whispered “Seumas, I’m not sure this is a good idea” during a staged media opportunity with the shadow cabinet.