You are here: Home / Communications / Should brands be built around a personality?
Previous Back to all Next 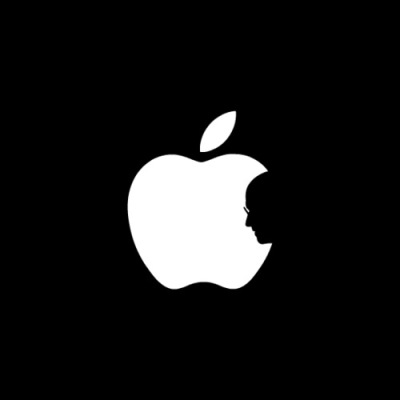 Many organisations are built on the back of an enigmatic personality or thought leader. It would be hard to imagine huge corporations like Facebook or Virgin without their charismatic leaders (Mark Zuckerburg and Richard Branson) at the helm. Even when founders or senior executives step aside, retire or die, their spirit seems to cling to a brand as the embodiment of the organisation’s values. Think Apple or Microsoft and it is hard not to conjure up images of the late Steve Jobs or Bill Gates.

There are many advantages of building a brand around a “human” personality. People tend to buy from people they like and trust. Humanising a brand can make something very intangible, highly likable. But what happens when the personality at the sharp end of an organisation proves not to be too sharp themselves? When the figurehead falls, all the unseen work of less visible (but equally valuable) contributors is often also tarnished.

In recent weeks, The Kids Company has been facing serious problems following reputation busting allegations against the charity and its founder Camila Batmanghelidjh. As the very public face of the charity it will be incredibly difficult for both Camila and the brand to restore reputation.