You are here: Home / Politics / Skills for Jobs White Paper is published
Previous Back to all Next 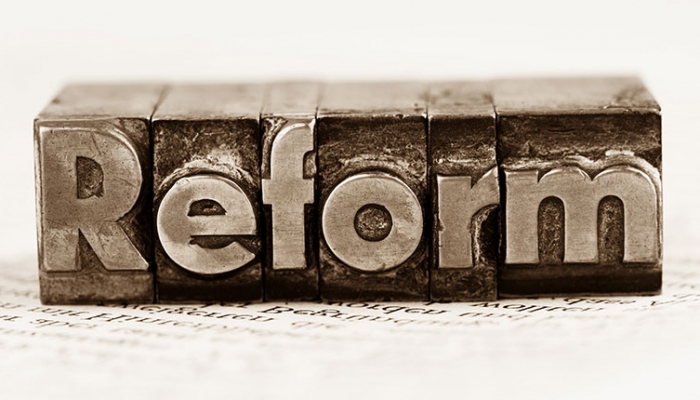 They are to be given a central role in the design of almost all technical courses by 2030in a nod to the German-style apprenticeship system, championed by members of the House of Commons Education Select Committee over the last year, which sees employers recoup 69% of the total cost of training through workers’ practical contributions to firms. Chair Robert Halfon described the proposals set out in the White Paper as ‘a sea-change in Government thinking on skills’ which will prepare young people ‘for the competitive job market’. The Secretary of State for Education Gavin Williamson’s opening statement suggested Britain’s opportunities and global standing post-Brexit have also informed these changes, as he compared the UK’s previous attitude to further education to other OECD countries.

The British Chambers of Commerce welcomed the new role for business, and will work alongside business groups and colleges to design tailored Local Skills Improvement Plans to meet local training needs, fulfilling the Conservative manifesto promise of levelling-up. Improvement plans will be piloted from this year and, supported by a £65m Strategic Development Fund, College Business Centres will help drive innovation and collaboration with employers at a local level. Whilst the Association of Colleges described the measures as ‘concrete plans which can deliver the Government’s levelling up commitments’, Unison said the funding announcements wouldn’t go far enough to place colleges at the heart of communities.

Building on the Lifetime Skills Guarantee announced last year, Prime Minister Boris Johnson described these reforms as central to the UK’s economic recovery from the pandemic, and they certainly aim to tackle unemployment by providing retraining opportunities.

Despite the clear intention to address the UK’s employment issues and welcome redesign of student funding, many from the sector have suggested these changes will not come quickly enough. With unemployment predicted to peak at 7.7% in April to June of this year, groups like the Centre for London say 2025 is a long time to wait for a Lifelong Loan Entitlement, at a time when many will be struggling. This message was reiterated by Labour’s Shadow Education Secretary Kate Green, who commented ‘the reality is millions of people need training opportunities now…the Government must act urgently to get them support they need’.

However, as the Sutton Trust noted, the paper does commit to improving careers guidance and encouraging apprenticeship starts, which is particularly important given the disproportionate impact of the pandemic on youth employment and young people’s career prospects. Ofsted is to undertake a review of careers guidance in schools and colleges, with the Department for Education following up by lowering the age range of the duty on schools to year seven, bringing it in line with the Gatsby recommendations on good careers guidance.

The Skills for Jobs White Paper continued down the track set by Government last year of moving away from the target of getting 50% of young people to university by providing alternatives. Secretary of State for Education Gavin Williamson stated in his opening remarks that ‘although our universities are world-class…in many cases, a college course or apprenticeship can offer better outcomes’. The Government did publish the interim conclusion of the review of post-18 and funding, however undergraduate fee levels and other Augar Review recommendations have been deferred until the next Comprehensive Spending Review. The Higher Education Policy Institute expressed frustration at this, with the Russell Group commenting that the Government should ‘be ambitious for both further and higher education so whichever path they choose students will gain the skills and knowledge they need’. Unison also noted the introduction of minimum entry requirements may undo the work universities are doing to widen participation, which could be seen to be at odds with the goal of widening opportunities for people of all backgrounds. However, we can expect a consultation on further reforms to the higher education sector in Spring 2021.

The Skills for Jobs White Paper sets out a number of well measured reforms which sound promising. Flexibility and a more modular approach to learning, as well as reform of the student loans system is a welcome, overdue change which will help with the Government’s aim to establish parity of esteem between higher and further education. However, it remains unclear if these reforms will be implemented quickly enough to tackle the unemployment crisis and ongoing difficulties posed by the coronavirus pandemic.