You are here: Home / PR / Social influencers topped celebrity endorsers for brands in 2016
Previous Back to all Next 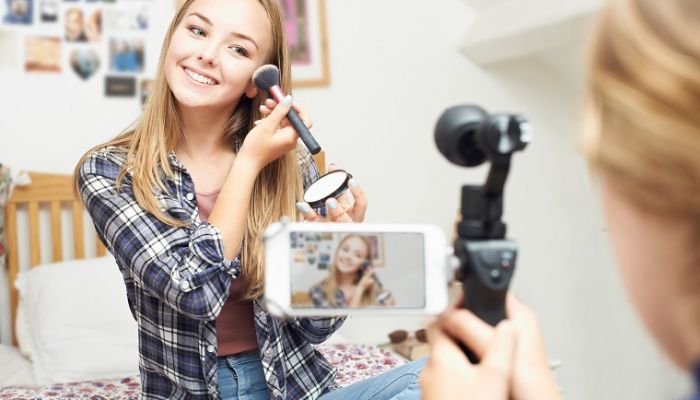 The report, which was conducted by Celebrity Intelligence found that social media influencers, many of whom have millions of followers are now contending with more traditional celebrities to be brand endorsers. The arrival of the report highlights how brands are increasingly targeting social media influencers to work on commercial campaigns. And it makes sense. YouTube stars like Jim Chapman and fashion vlogger Tanya Burr who also happen to be a couple, have millions of followers online, which is why brands like Mulberry and charities like Stand Up To Cancer are now looking beyond traditional celebrities to sell their products and services.

“It is evident from the list that 2016 has seen more social media influencers contending with traditional celebrities for endorsement opportunities. This trend is likely to intensify in the year ahead with social media specific campaigns and promotions becoming more important for brands and marketers,” says Sarah Mawson, head of celebrity at Marketing Week’s sister brand Celebrity Intelligence. In 2017 we will see this trend intensify with brands and marketers. Authenticity and truth will be critical, to prevent the dilution of celebrity-led campaigns.”

Dom Smales, CEO and founder of Gleam Futures who works with the likes of Zoella, Alfie Deyes, Caspar Lee, and Marcus Butler echoed similar thoughts. He said: “things are changing rapidly. Expect brands to be more savvy about who they use in 2017. There will be more of a mix in the type of celebrity used. Brands will be looking to endorse who are in a position to be producers and distributors this year”.