You are here: Home / Q&A / Speedy Spotlight: David Smith’s EconomicsUK.com
Previous Back to all Next

EconomicsUK.com was featured in the Media Updates. David Smith is the blog’s author and economics editor of The Sunday Times. Here David talks about his blog, Britain’s economy and working with PRs. 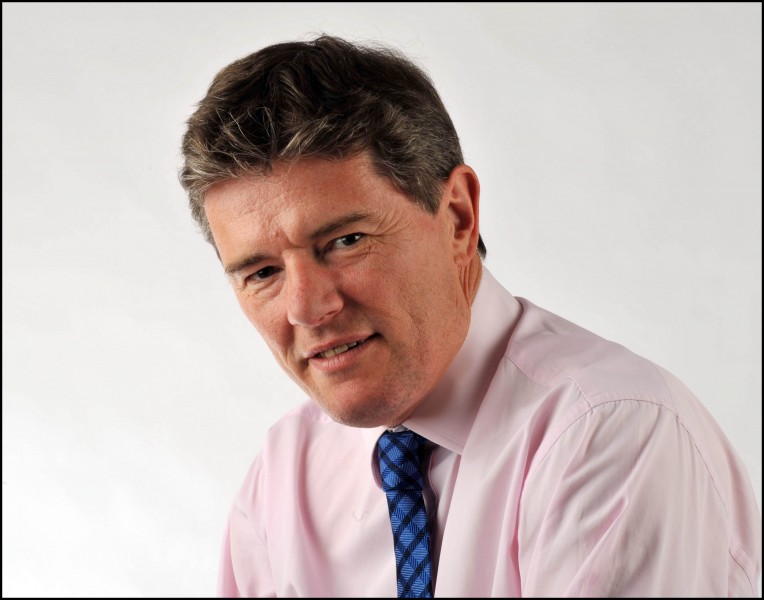 Why should people read your blog?
It provides a read and an update on the economy which is always accessible to non-specialists.

The most important issue in your blogosphere is… whether economies like Britain’s can recover from their post-crisis hangover, and whether the government is doing the right thing to achieve that.

What’s your favourite blog and why?
There are a lot of blogs I follow but most are connected with newspapers, rather than freestanding, so for example Chris Giles’s FT blog, or Jeremy Warner’s Telegraph blog.

How often do you aim to post?
Between three and five times a week.

How do you feel about guest posts?
I publish some independent research but not yet guest posts.

How does a good PR work with you?
By demonstrating that they know what the blog is all about, and by suggesting things that are relevant to it.

What do PRs do that’s bad?
Suggesting things that are not relevant and, worst of all, suggesting you might like to write the same story again but with quotes from their client.

Editorial information on David Smith, EconomicsUK.com and thousands of other media outlets and contacts can be found in the CisionPoint Media Database. 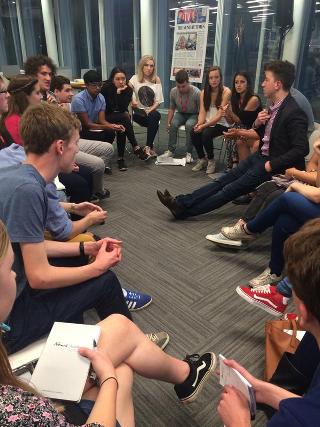 Calling all comms people, journos and bloggers! Media requests and so much more...