You are here: Home / Media / Stuart Campbell speaks on Twitter ban
Previous Back to all Next 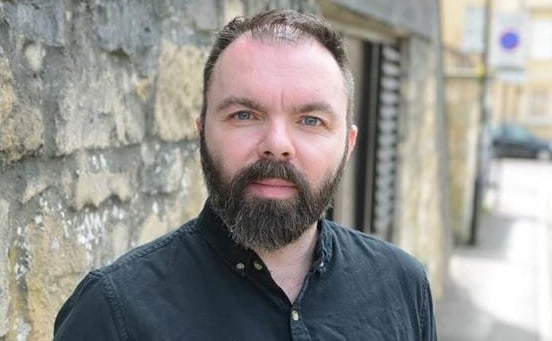 Pro-Independence blogger Stuart Campbell is known for his strong viewpoints but this Monday Twitter decided that Stuart had gone too far, suspending his account following claims from the Daily Express journalist Siobhan McFadyen that he had instigated a “hate mob” against her.

The incident was triggered after McFadyen wrote an article last week claiming that Scotland’s First Minister, Nicola Sturgeon, was risking “outbreaks of violence” by proposing another referendum on Scottish independence. Subsequently, she received over 600 messages from alleged supporters of Campbell, including insults and alleged death threats. Twitter reacted by suspending his account in the early hours of Monday morning but later that evening his account was reinstated. Twitter’s refusal to offer an explanation has raised serious questions about the current state of free speech on the social networking platform. In an exclusive interview Stuart Campbell shares his side of the story. 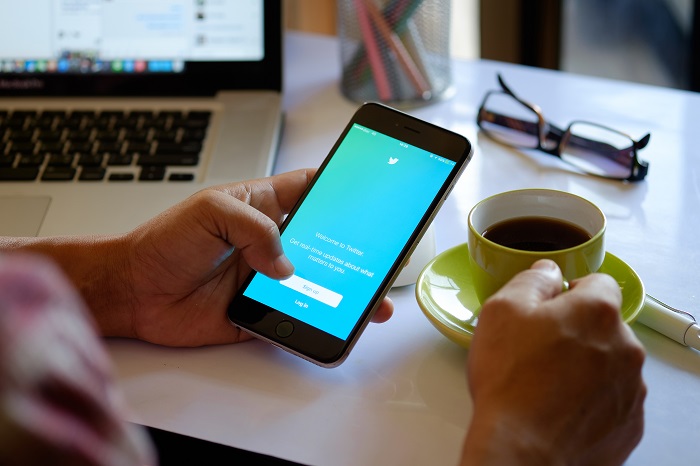 Last week you criticised Express journalist Siobhan McFadyen following an article she wrote claiming that Scotland’s first minister, Nicola Sturgeon, was risking “outbreaks of violence” by proposing another referendum on Scottish independence. What viewpoint were you trying to put across when you first tweet in response to this?

It was an appallingly irresponsible article, entirely untrue, which could only possibly serve to whip up more anger and resentment. It wasn’t just nonsense, it was dangerous inflammatory nonsense to release to an audience that’s already being constantly fed violent language against the First Minister.  In recent weeks the headlines on Express articles have spoken of Nicola Sturgeon being “ripped apart”, “kicked in the teeth”, “slapped down”, “humiliated” and “destroyed“.

How did you feel when you found out that your Twitter account had been suspended following complaints from McFadyen, who claimed that you had instigated a “hate mob” against her?

I was mainly surprised. I’d treated her increasingly unhinged rantings as a joke, and suddenly I found myself shut off from my 47,000 followers and all the people I follow, which significantly interfered with my ability to do my job. I certainly hadn’t told anyone to harass her, and I’ve still seen no evidence that anyone actually did. Twitter is a two-way communication medium and if you write things people might answer back to you. But she was complaining merely that people had read her tweets (as evidence of harassment she sent Twitter a graph showing her “impressions”, which is simply your tweets appearing in people’s timelines), never mind anyone saying anything to her.

You said you had no explanation from Twitter. Do you think Twitter could have handled the situation differently?

Twitter’s procedure with suspensions is comically bad. You don’t get told why you’ve been suspended, even in an abstract way. You don’t get an email. You just go to log in, then get told that your account is suspended with a link to their rules and you have to work out for yourself which one you might have broken.

So I can’t say whether they were biased because I still don’t actually know that Siobhan McFadyen was the reason I got suspended.

Twitter has always prized itself as being a beacon of free speech, but in recent years there have been a number of influential accounts that have been suspended due to their ‘controversial opinions’. What do you think this says about free speech on Twitter?

It’s a complicated area. Obviously, they’re a private company and have no legal obligation to provide anyone with a platform. But I think if an entity becomes as deeply ingrained into society as Twitter is, then that inherently ought to come with some duties to behave in a fair and transparent manner.

It’s ironic, because when Twitter banned the right-wing blogger Milo Yiannopolous a few weeks ago I spoke up at some length against the move, even though I find Milo and everything he stands for repellent and I think Twitter is a nicer place without him.

The point is that you can’t have freedom of speech only for nice people, or people you agree with.

As far as I could see he hadn’t done anything to breach their terms and conditions, and so my view was that he should have been allowed to stay even though I loathe the way he conducts himself. It was quite unpleasant, in every sense, to find myself in the same position as him.

What did you think when your account was reinstated on Monday evening? Relief. Given the situation with Milo Yiannopolous I wasn’t absolutely certain I’d get it back, and losing it would have been a major blow to Wings Over Scotland.

Do you think this will change the way you use Twitter? No. If you change the way you act because of what would-be bullies have done or might do in the future, they’ve already won. Siobhan McFadyen is already threatening other journalists with legal action for writing about her. If we stop defending legitimate freedom of expression for even a minute, we’ll lose it forever.