You are here: Home / Communications / Summertime and the pitching is easy for PRs
Previous Back to all Next 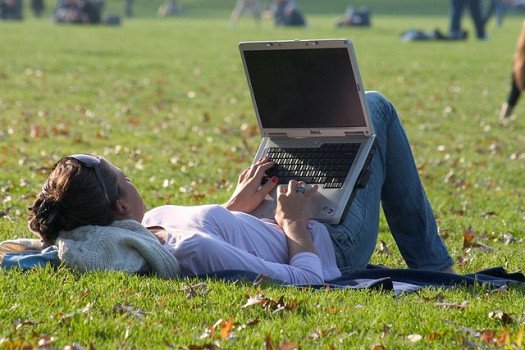 Summertime and the pitching is easy.

With the kids out of school and families jetting off for the summer, you’d be forgiven for thinking August would be a slow month in PR. But when the sun shines, so does the opportunity to win more coverage.

A freelance journalist once told me that the “slower” summer months were his most lucrative as newsdesks struggled to fill column inches normally fought over by byline-hungry journalists and PRs.

He told me, instead of actively pitching articles he would actually receive calls from editors begging for stories. As such, a held any weaker story ideas back for the summer months when they would be easier to sell.

During the summer months, the demand for news doesn’t decline but the number of people who produce it do. This creates an opportunity for those willing to pick-up the slack to fill the gap.

Could you do more to take advantage of a slow news period and win more media coverage while the sun is shining?