You are here: Home / PR Pulse / Taylor Bennett Foundation welcomes additional trustees to its board
Previous Back to all Next 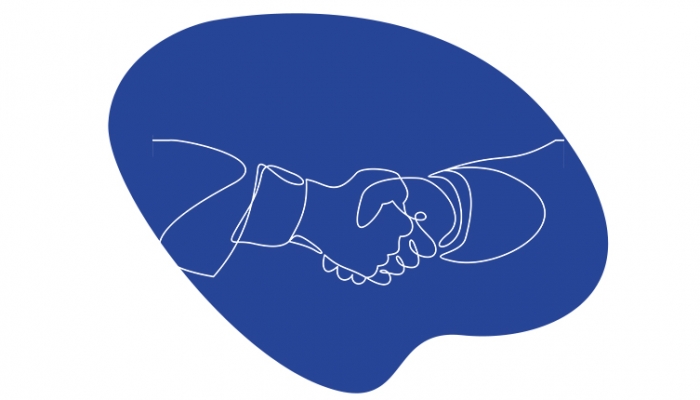 The new trustees will continue their support – already shown in their work with FTI Consulting and Four Communications – of the Foundation’s aims to encourage and support black, Asian and minority ethnic graduates to start their career in communications.

Of the appointments, Sarah Pinch said:

‘As Chair of Trustees I was keen we appointed trustees who were able to support the board’s ambitious plans for growth. We want to increase our reach to young people; ensure we are changing the lives of more young people and also help the industry be more representative of society. The Foundation has a proven track record in improving diversity. What we do works. We want to work with more organisations, in-house and agency side, to continue to deliver.’

Lena Ahad commented: ‘I am delighted to be joining as a trustee of the Taylor Bennett Foundation to continue encouraging black, Asian and minority ethnic talent to pursue a career in communications. FTI Consulting is now in its sixth year of sponsoring the award-winning PR training and mentoring programme – so my trustee role very much feels like a natural transition into a strategic role while also supporting global brands at FTI Consulting. Now in my third decade in the communications industry, it’s extremely rewarding to see the next generation of diverse talent coming through the ranks and I very much look forward to supporting the future leaders of our industry’.

Marcia added: ‘I am absolutely thrilled to now be on the Board of Trustees of the Taylor Bennett Foundation which Four has worked with for some years now, and I hope I will be able to assist with the development and outreach of this fantastic organisation’.

For more on the work and aims of the Foundation, watch our previous accessmatters session with chief executive Melissa Lawrence.