You are here: Home / Social Media / Twitter: making political soundbites go viral
Previous Back to all Next 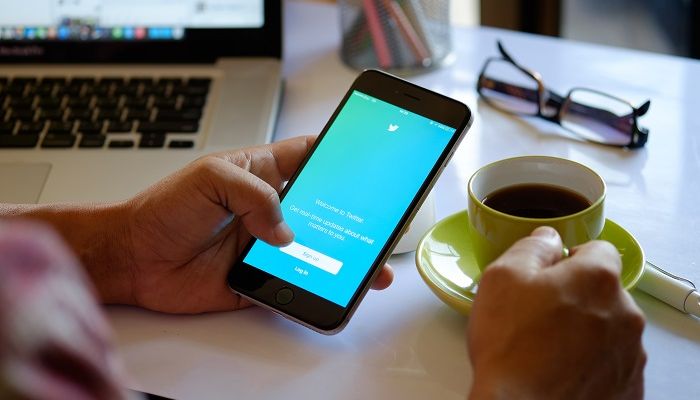 Politicians using Twitter to talk, debate and sometimes argue with the public may seem normal now, but this type of interaction is something which would have been hard to imagine fifteen years ago. Twitter is helping to shape a new type of politics where, theoretically, politicians can be held to account by the people who elected them. As well as this, it’s a whole new platform for gaining votes, the perfect way to push easily digestible soundbites to a public that doesn’t have time for large swathes of information.

It’s also increasingly likely that the next day’s news will come from Twitter, with politicians’ tweets often filling more column inches than politics itself. Trump is the poster boy for this, and having mastered the art of using the platform to provoke, has dominated the presidential election with an antagonistic style that journalists find hard to resist. This is a smart move from someone without the financial backing that US presidential hopefuls generally need: what he lacks in funds for advertising, he makes up for in the publicity he generates through his posts.

Crooked Hillary Clinton wants to flood our country with Syrian immigrants that we know little or nothing about. The danger is massive. NO!

Taha Yasseri, a research fellow at the Oxford Internet Institute, highlights the importance of Twitter for Trump’s style of politics. He told the Guardian that evidence shows that tweets which use “very extreme words either positively or negatively’’ will be most shared and liked. ‘’A lot of people don’t have much chance to get into the details, and the fact that they hear a name a lot can be enough to persuade them to vote for that person.”

Twitter has also become a mouthpiece for politicians other than Trump, offering an insight into their world which previously only journalists had access to. The Labour party has become particularly vocal in this sense: Owen Smith not only set out his leadership agenda through a series of tweets, but also directly tweeted Jeremy Corbyn to accuse him of inaction over a potential party split.

On July 27 I asked @jeremycorbyn 3 times if he was prepared to see our party split & worse, wanted it to. He offered no answer 1/2

Such confrontation suggests a change in the way that MPs engage both with each other and the public: this type of disagreement would previously been leaked to the press, rather than made public on social media. If politics is becoming a more transparent space, then Twitter is playing a key role in shaping the new style that’s emerging.