This week’s Media Updates covers changes at news titles including The Independent News and Media group, ITV News and The Ross Gazette; fashion and lifestyle changes at Vogue, ShortList and Woman’s Weekly; business changes at The Yorkshire Post and Aceville Publications and Technology changes at TechWeekEurope. Also, find out what’s new on Cision’s blog including the Top 10 UK Outdoor Recreation Blogs and interviews with prominent journalists and bloggers.

Make the most of the outdoors while the sun’s still out. Check out the UK’s Top 10 Outdoor Recreation Blogs for inspiration

Julie Gilbert is editor-in-chief at Bright Shiny News, an online women’s magazine on style, celebrity and entertainment news. She spoke to us about the magazine’s positive take on celebrity gossip that sets it apart from its competitors (and makes for guilt-free writing), how Cameron Diaz inspired a new social media marketing plan for the site and why Julie hopes Princess Diana didn’t mistake her for a stalker

Beauty Blogs: Are honest reviews a thing of the past?

As part of our ongoing interview series, Cision asked Sarah Bailey, author of the lifestyle, fashion and beauty blog, Life in a Break Down, on her thoughts on whether the lure of brand marketers is keeping bloggers from writing the truth, converting their sites to mere advertorials. Sarah argues her point of view on honest reviews on beauty blogs and the cost at which some bloggers get swayed

An interview with 18-year old Jesslyn Robert, author of the fashion and beauty blog, FashionSquash. She spoke to us about how she keeps her content fresh, working closely with blogger network EtailPR and on documenting her life as a fashion student when she starts university next month 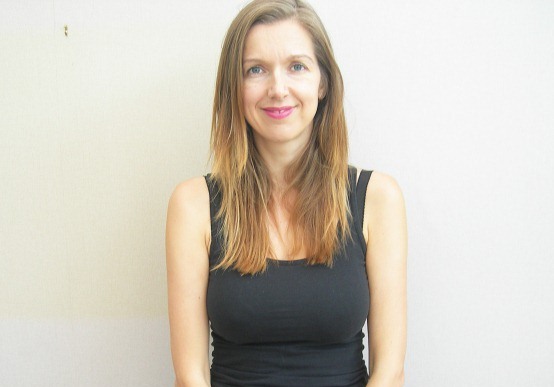