This week’s Media Updates covers moves and changes at news titles including BBC News, the FT, Esquire, Vogue, and more. 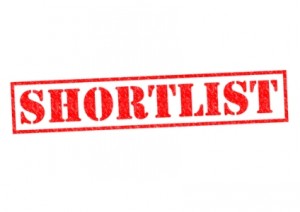