You are here: Home / journalism / UK news broadcasters embrace Facebook Live
Previous Back to all Next 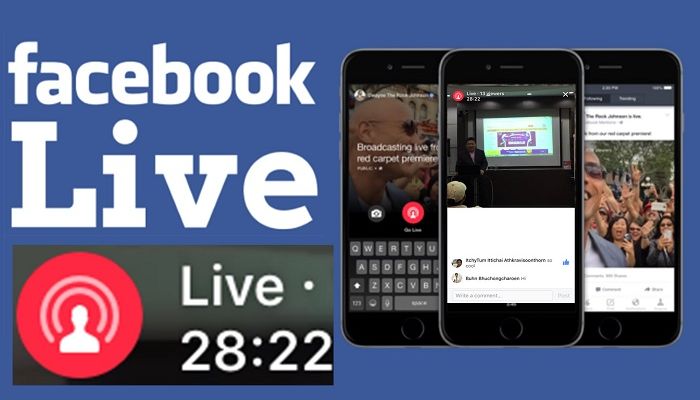 Facebook announced earlier in the year, that changes to their algorithms would prioritise the ranking of live video across its billion+ strong users’ newsfeeds.

Many news broadcasters see Facebook Live as an opportunity to reach a younger more digitally connected audience. According to recent report by the Reuters Institute for the Study of Journalism, 35% of people in the UK currently use social media to access the news, with 12% stating it is their main source.

Richard Evans, audience development editor at Sky News told journalists: “Facebook Live gives us the best of both worlds because we are always in the these interesting locations around the world, reporting on stories from Pistorious to Chilcot, from South Africa to Westminster.

“It allows us to really take our audience around the world with us and allows us to tell interesting and global stories that we cover on the global TV platform.

“Secondly, and where this is really key for us on Facebook and where it distinguishes it from any other platform that we are on, is the level of interavtivity that Facebook Live allows us.

“Our journalists and correspondents are able, really for the first meaningful time, to engage directly with their views in real time.”

Sky News has shared around 200 live videos since ramping up its Facebook Live output in April 2016 and has received in excess of 10 million views.