You are here: Home / PR Pulse / Unilever threatens to withdraw digital adverts
Previous Back to all Next 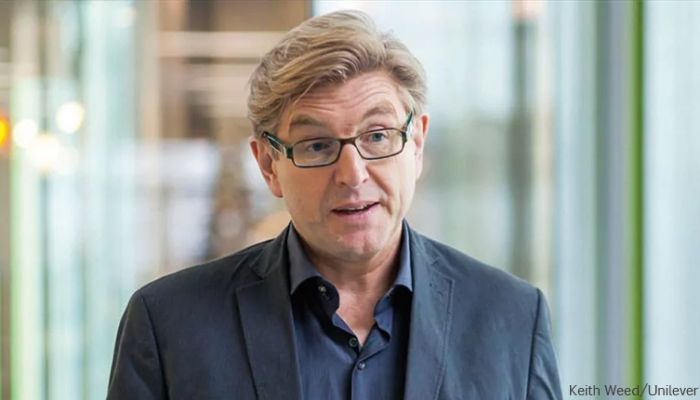 Unilever, the giant multinational with brands including Marmite, Persil, PG Tips and Dove, has threatened to remove its digital advertising from platforms that fail to appropriately deal with content that ‘creates division in society and promotes anger and hate’.

Keith Weed, chief marketing and communications officer at Unilever, has told the IAB Annual Leadership Meeting: ‘As one of the largest advertisers in the world, we cannot have an environment where our consumers don’t trust what they see online.

‘We cannot continue to prop up a digital supply chain – one that delivers over a quarter of our advertising to our consumers – which at times is little better than a swamp in terms of its transparency.

‘It is in the digital media industry’s interest to listen and act on this. Before viewers stop viewing, advertisers stop advertising and publishers stop publishing.’

As Campaign points out, this speech is one year on from Marc Pritchard’s at the same event. The Procter & Gamble chief brand officer told the industry to clean up the ‘murky, at best, and fraudulent, at worst’ digital ecosystem. P&G then went on to slash its digital ad spend by $100m – and saw no negative impact on its business.

Unilever is second only to P&G in terms of global marketing budget – last year spending €7.7bn on advertising.

While Weed stopped short of specifically naming a platform or service, it’s easy to make the links to Facebook and Google, which between them account for 60% of digital ad spend and 90% of all new digital spend.

Both platforms continue to face pressure across the world for the content they host and allow to spread, from extremist propaganda to inappropriate videos for children.

This content is reflected in Weed’s speech – he went on to say: ‘Fake news, racism, sexism, terrorists spreading messages of hate, toxic content directed at children – parts of the internet we have ended up with is a million miles from where we thought it would take us.’

While the government investigations in the US, UK and other EU countries are problematic for the tech giants, it is unhappy advertisers that have the power to hit these companies where it hurts – their revenues and, subsequently, their market values.

And with the looming threat of GDPR – which means platforms will have to make it clear that user data is for sale – change is now a necessity.