You are here: Home / Politics / Updates from COP27
Previous Back to all Next 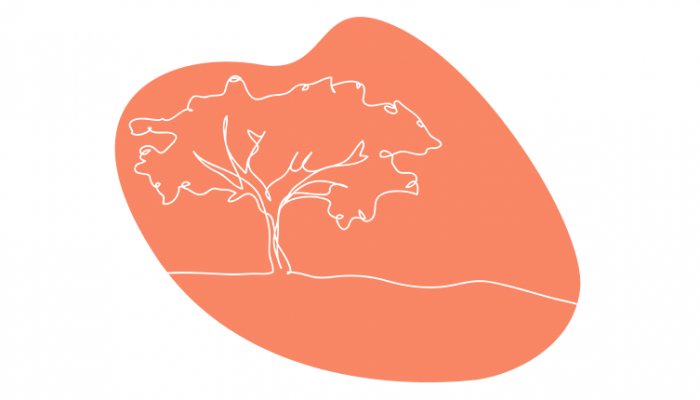 The latest updates from COP27 brought to you each day by the Vuelio Political Services team.

The second week at COP27 begins with Adaptation & Agriculture Day.

Day 4 at COP27 was Science, and Youth & Future Generations Day.

Day 3 at COP27 was Finance Day. The Prime Minister made a statement to the House of Commons, reiterating the UK policy announcements made during the World Leaders’ Summit.

The 2nd and final day of the World Leaders’ Summit began with reports that the UK and US are about to announce a major fossil fuel deal following COP27, with the US planning to sell £10bn of cubic metres of liquefied natural gas to Britain in 2023 in order to improve energy security.

The new COP27 President, Egyptian Foreign Affairs Minister Sameh Shoukry, opened the World Leaders’ Summit today. Prime Minister Rishi Sunak spent the day meeting other heads of state and delivered his speech to the conference floor. His speech followed warnings from the UN Secretary General, António Guterres, that the world is ‘on a highway to climate hell’, saying that in order to save humanity, we must ‘co-operate or perish’. Meanwhile, the UN Environmental Programme has labelled progress on cutting emissions ‘woefully inadequate’ since COP26 in Glasgow last year.

This author has yet to write their bio.Meanwhile lets just say that we are proud Sian Smith contributed a whooping 1 entries.