You are here: Home / Politics / Foreign students barred from studying in the UK – What does this mean f...
Previous Back to all Next 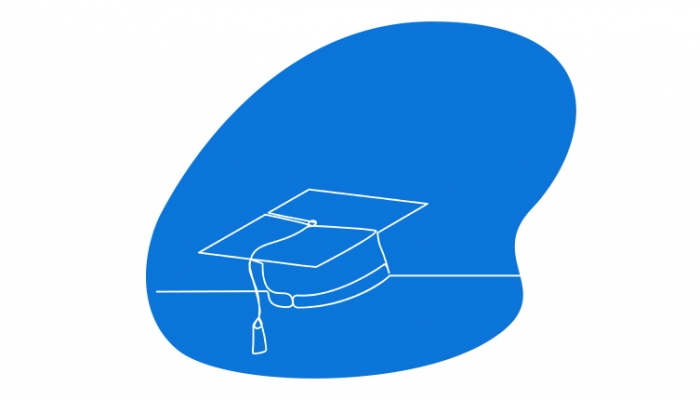 Prime Minister Rishi Sunak pledged to accomplish the 2019 Conservative manifesto in reducing net migration through only enabling international students into the UK if they have secured places at ‘top universities’.

Data from the Office for National Statistics highlights that the UK has hit a ‘‘record high’ in the level of net migration of about 504,000. The Government has said students from foreign countries coming into the UK to study at non-Russel Group Universities, and ‘low quality’ degrees, are to be restricted from coming into the UK. This is as a possible policy approach to reduce net migration in the UK, particularly in a time where individuals are struggling with the Cost-of-Living crisis, energy prices soaring as well as crisis within the NHS and the housing sector.

However, there are many concerns regarding which students are given entry into the UK. Immigration plays a significant role for expanding the UK’s economy and to reduce net migration of students and their families who, as Home Secretary Suella Braveman described as ‘piggy banking onto the students’ student visa’.

The education sector plays perhaps the biggest role and responsibility in exporting the biggest revenue for the UK’s economy and cracking down and creating a barrier in who is allowed to study in the UK may create further tensions to the already crippled economy.

While ensuring that only those with admissions at ‘top’ institutions cracks down on the level of migration to the UK, it does so at a significant price to the Education sector. With a crackdown on international students, many universities that are not considered ‘top’ or Russell-group universities will lose out on funding, significantly impacting the fee’s paid by students at home. Not only that, lack of international students may also mean some courses will be forced to shut due to the lack of students enrolled, thus impacting the funding a university receives.

Aamirah Abdulhaq is a Political Content Officer for Vuelio.