You are here: Home / PR / We’re all going to the London Fashion Week
Previous Back to all Next 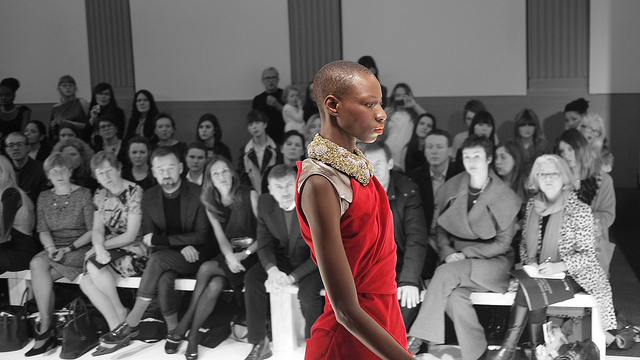 If glossy magazines are your holy book, the Fashion Week is surely your Mecca. But we know it takes more than a stylish arm and leg to get tickets to the elite event – especially if it is London Fashion Week (one of the ‘Big Four’ along with the ones in Paris, Milan and New York) we’re talking about. So, if you haven’t still landed a ticket to the shows, don’t despair – you can still fake your way into rubbing shoulders with the who’s who of the fashion fraternity and be in on the buzz.

Plan B is brought to you by some of London’s hippest shopping and dining destinations that have ramped up the style quotient in the city by launching fashion-related events and festivals for a chance to experience the week of style, from the rims.

Not far from there, Regent Street is giving all fashionistas a chance to be discovered every Saturday of this month. The street will have fashion photographers and the Nevs Model Agency on the lookout for fresh faces and future trendsetters. Shoppers can also interact with brands and other shoppers by uploading posts and pictures on to Regent Street’s social media hub 24/7 by using #RegentStreetStyle.

Fashion fever has already spread on to Oxford Street which has joined forces with the British Fashion Council to bring the hottest designers and celebrities to the street. Summoning the September Fashion Showcase, Oxford Street has been lined with seventy-five 12 foot high flags, with shots of the latest collections from British design brands such as House of Holland, Topshop Unique, Matthew Williamson, Giles and Alice Temperley. Exclusive in-store talks by famous international designers, industry experts and blogger-style sessions among other e-fashion focused activity from high street brands and department stores is already underway.

Meanwhile, Carnaby Street is hosting its annual Carnaby Men’s Style Night on 12 September in which 100 fashion brands, restaurants and bars within the area are coming together to host the shopping event for men. Live music, DJs, tastings, and a pop up ale-bar, are some of the attractions on offer.

So put your style caps back on, and share your fashion week experience with us – front row seats or not. 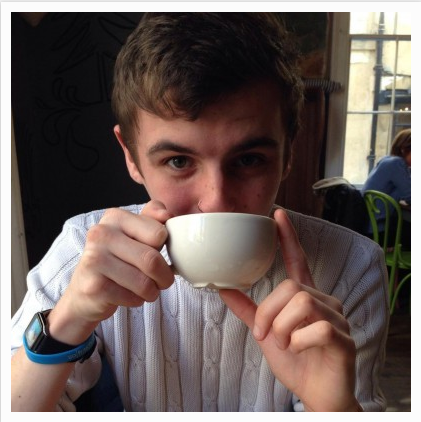