You are here: Home / PR Pulse / What’s Coming Up In 2022 For Health and Care Policy
Previous Back to all Next 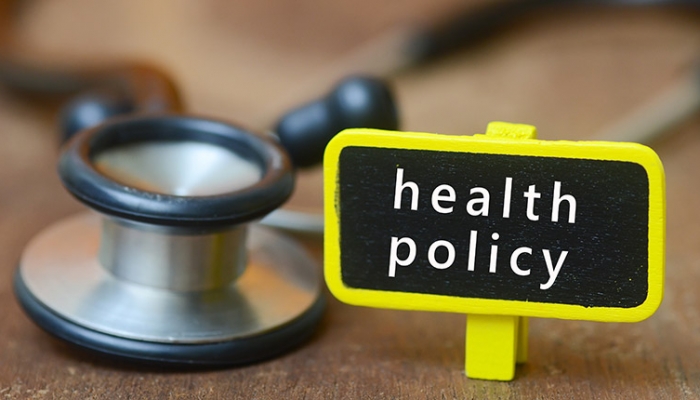 2021 was a busy year for health policy, starting with the country in lockdown because the alpha variant was causing a massive wave of COVID-19 cases across the country. At this time, the NHS was also embarking on its largest vaccination roll-out in British history.

Under the shadow of the pandemic, the NHS has witnessed record high waiting lists and has been forced to rethink its delivery of key services. This has led to widespread reform of the sector in 2021.

In February, the Department for Health and Social Care announced its plans to reform the NHS, which has led to the Health and Care Bill. This Bill would introduce statutory Integrated Care Systems with the aim to provide greater integration of services across the health and care sector. In December, a ten-year social care reform plan was announced that includes plans for the social care workforce and housing sector. 2021 also saw the reform of public health governance with the breakup of Public Health England into the UK Health Security Agency which focusses on public health protection and infectious disease capability, and the Office for Health Improvement and Disparities, which focusses on population health and disparity.

Meanwhile, there has also been a shift in leadership, with Sajid Javid becoming Health and Social Care Secretary. Considered as a ‘Hawkish’ Conservative in terms of introducing strict COVID-19 restrictions, he overtook from his predecessor Matt Hancock in June. He has introduced some COVID-19 restrictions to tackle to the Omicron wave, including rules on working from home, masks, and the contentious vaccine passports, but has stopped short of introducing rules on social mixing as seen earlier in the year.

Looking into 2022, in January the Health and Bill will continue in its House of Lords Committee stage. This will be an opportunity for peers to bring forward amendments to this Bill, including one from Baroness Cumberlege, which if successful, would require the Government to publish independently-verified assessments of workforce numbers every two years. A similar high-profile amendment had been proposed in the House of Commons by Jeremy Hunt, the Chair of the Health and Social Care Committee, but was rejected by the Government. If the Health and Care Bill passes, likely to be in April, the Government plans to have statutory Integrated Care Systems introduced across the country by July 2022.

April will also mark a shift in how the health and care sector is paid for as the Health and Care Levy is introduced. The 1.25% levy based on National Insurance Contributions aims raise £12bn a year for the next three years. This will provide £5.4 billion of investment over the next three years for the Adult Social Care Cap, which will limit personal care costs to a maximum of £86,000 over a person’s lifetime.

The additional funding will also be used to boost NHS capacity to address the rapidly growing waiting lists that are hovering around 5.8m, according to latest figures. This includes spending on more diagnostic scans and surgical hubs. The Health and Social Care Committee has recently called the backlog a ‘major and unquantifiable challenge’. It has recommended that the Government sets out a broad national health and care recovery plan to include mental health, primary care, community care, and social care as well as emergency care. This comes as the fast spread of Omicron variant impacts the capacity of the health and social care workforce. NHS England estimates that in recent weeks more than 80,000 staff were absent each day on average with almost half of these absences due to COVID-19.

More reform is also expected in 2022. Two upcoming strategies were announced with the publication of the Social Care White Paper. Firstly, the Integration White Paper which is expected to outline proposals to improve person-centred care with measures to improve the interface between health and care services. Alongside this, an individual strategy for people with Dementia and their carers is also expected.

Moreover, the Health Secretary has indicated that he will publish mental health strategy this year, along with a public consultation. Finally, in alignment with wider Government aims, a Levelling-up White Paper is also due this year, which could include measures to address health disparity across the country.