You are here: Home / PR Pulse / Will Twitter replace the ♡?
Previous Back to all Next 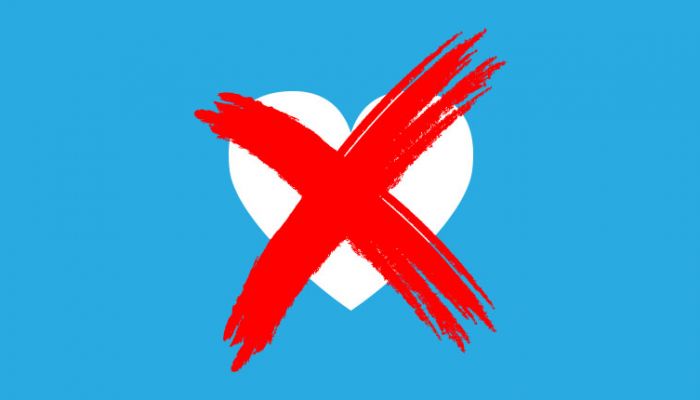 Social media sites continue to hit the headlines for not tackling fake news, especially since research from the Massachusetts Institute of Technology found that fake stories spread faster than the truth on Twitter.

In response, Twitter recently released updates to its rules covering fake accounts, distribution of hacked materials, and the way it handles the enforcement of its terms. Twitter will now use more in-depth ways to identify and remove fake accounts. These include spotting inauthentic activity, stolen or stock profile photos and accounts sharing misleading information. Aliases for previous offenders will be found faster, and action will be taken on anyone claiming to have hacked information.

In addition to these changes, The Telegraph reported this week that Twitter founder and CEO Jack Dorsey said he was not a fan of the heart-shaped ‘like’ button and would be removing it ‘soon’. Twitter clarified that there are no immediate plans to get rid of the feature, however, it is rethinking aspects of the current service with hopes of improving the quality of debate.

Usually the aim of those posting fake news or unsuitable material is to get it shared and viewed by as many people as possible. Therefore, techniques like using bots to manipulate likes helps the content reach further.

Twitter users and brands shouldn’t worry too much about the demise of the like. If Twitter was to remove the button there is likely to be a replacement option. The company has already been testing a Bookmarks feature – letting users privately save Tweets for later – and alternatives similar to Facebook’s reaction buttons could also be a way forward.

Many users are unhappy with the news, but luckily journalists are on hand to provide Twitter with advice to save the situation:

They actually need to replace the like button with several:

What would actually be useful is an edit button. But we all already know this.

Can Twitter find a way to allow users to express their feelings towards a post, while preventing inappropriate content from spreading? Let us know what you think @Vuelio (but please, no likes).