You are here: Home / PR Pulse / Winners revealed at the PRCA Public Affairs Awards 2019
Previous Back to all Next 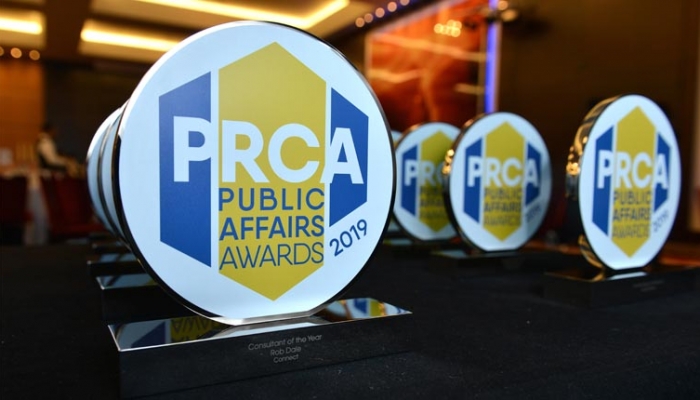 Leading public affairs and lobbying experts came together last week to celebrate the best in the industry for the PRCA Public Affairs Awards 2019. The black-tie event at the Park Plaza Riverbank hosted by BBC Politics Live presenter Jo Coburn awarded winners across 21 categories, recognising voluntary, corporate and in-house across the country.

Successful in the Corporate Campaign of the Year category as well as Social Media Campaign of the Year was Battersea and APCO Worldwide. Also winning double on the night was Big innovation, taking home the prize for both Party Conference Fringe Event of the Year and Think Tank of the Year. The Douglas Smith Prize 2019 was given to Atlas Partners’ researcher Sophia Stileman MPRCA and political consultant Lionel Zetter FPRCA (pictured) was recognised for Outstanding Contribution. 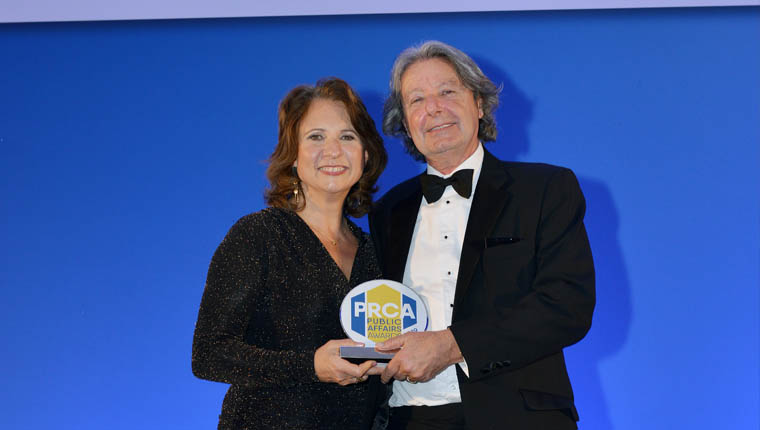 PRCA director general Francis Ingham MPRCA said: ‘It was an enormous pleasure to recognise Lionel Zetter’s forty years of achievement with the Outstanding Contribution award. His status in public affairs is truly legendary, so this award was a fitting way to mark his retirement earlier this year, and to thank him for all that he has done to advance the interests of ethical lobbying’.

‘This is the sixth year of the PRCA Public Affairs Awards, and once again it was a night to remember. The standard of entries has never been higher, and is evidence of a thriving, rapidly-growing, and highly ethical industry. Congratulations to everyone who took home an awards, and indeed to all finalists.’

Here is the full list of this year’s winners: