You are here: Home / journalism / Winston’s Wish – A Case Study
Previous Back to all Next

Winston’s Wish is a national charity that helps bereaved children and young people rebuild their lives after the death of an important person in their life.
As a registered charity, they rely almost entirely on voluntary donations to raise the £2.3 million needed each year to maintain their service. It is for this reason that building awareness is critical to the charity’s cause. 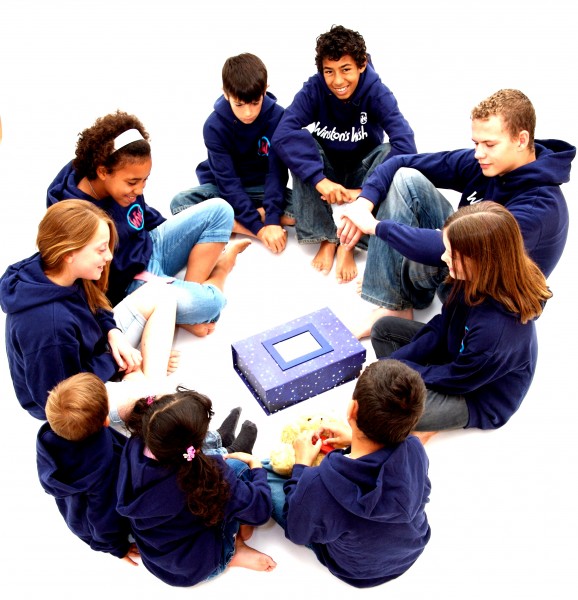 Winston’s Wish already had a working communications strategy in place to convey their message and core services, including a national helpline, training and consultancy sessions in schools and messages in specialist publications and media resources. However, in order to expand their reach and build new contacts they needed the support of mainstream media and the backing of journalists and other decision-makers who lead conversations.

‘It was this need to target national media and strengthen our contact base which led us to Cision,’ said Natalie Norman, press officer for Winston’s Wish.

The charity opted for access to CisionPoint’s UK media database which instantly put the communications team in touch with the 65,000 contacts at nearly 30,000 outlets in the system, including mainstream, emerging and social media. Winston’s Wish also signed up for Cision’s Influencer Search tool which offers insight on tens of thousands of journalists and bloggers covering all topics, while giving the team direct access to them.

How has it helped?

Since being signed up to CisionPoint in August they have seen a ‘remarkable impact’ on their media coverage.  ‘It has made such a difference for us to be able to pick up the phone and call journalists directly – knowing that we are contacting the correct person,’ said Natalie.

In under three months of using CisionPoint, Winston’s Wish noticed the difference in response and coverage generated. A marketing drive titled the ‘Great British Brekkie’ aimed at spreading awareness is scheduled for the week of 10 February 2014, but with access to CisionPoint, the campaign is already well on its way. The charity confirmed that the campaign has secured a vast amount of media coverage in publications such as Weight Watchers, Rosemary Conley Magazine, Mail on Sunday You Magazine and The Caterer, Licensee and Hotelier.

Natalie said: ‘We have seen an approximate 60% increase in the calls that we have been proactively making for our Great British Brekkie campaign as compared to previous campaigns.’

Being able to reach out to a wider audience base has helped boost publicity for the charity. ‘We have at least 200% more coverage planned compared to our last campaign which says it all!’