You are here: Home / PR / 10 years on, is Twitter still relevant?
Previous Back to all Next 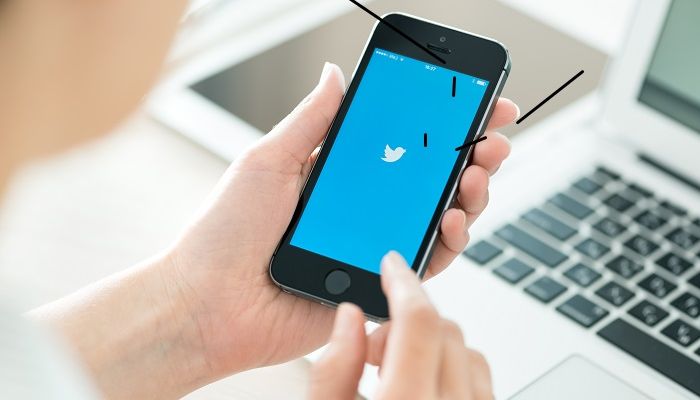 First launched in 2006, Twitter celebrated its 10th birthday this week having established itself as a cultural phenomenon that has transformed the way in which we communicate with each other. But recent statistics show that the social networking platform has failed to grow its user base in the first three-quarters of 2015. With an average of 305 million monthly active users, is Twitter still relevant for the PR industry? 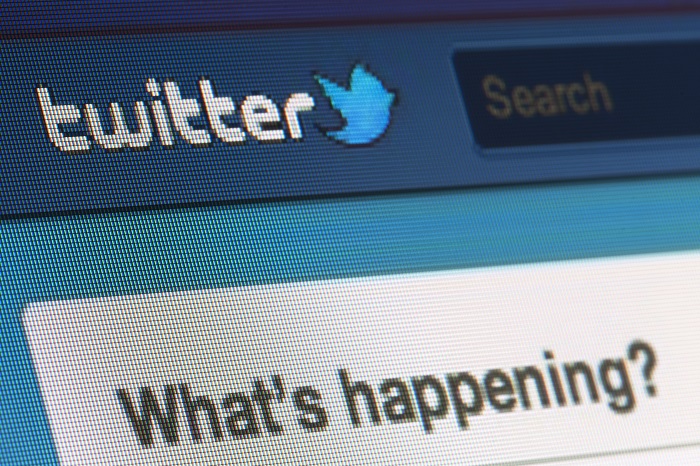 We asked Stephen Waddington Chief Engagement Officer at Ketchum and one of our top ranking PR bloggers about this:

Twitter is the place that people that have something to say go to say share stories” he said. “The network is actively used in this way by governments and organisations and by celebrities, politicians, sports people and business leaders. It remains an important means of bypassing traditional forms of media and communicating directly with audiences or publics. Users like its brevity, engagement and ease of building networks.

Twitter’s realtime nature is where brands have the biggest opportunity to communicate with customers or prospects. Crisis situations, events and television are all periods of high engagement. Customer support, in consumer, entertainment, hospitality and travel, is also an important area for communication on Twitter. The posting of 140 characters on a mobile means that Twitter is frequently the go-to network for consumers that want to bitch and moan at a brand.

Despite its many benefits, Waddington believes that in order for Twitter to play a significant role in PR and marketing it will need to change the way it operates.

Twitter needs to become a sustainable business. It is innovating hard but there’s an irreconcilable conflict between the value it offers its users to build relationships and their own community, and the commercial value it had as an ad platform. My hunch is that it will likely be acquired by Apple, Facebook or Google.