You are here: Home / PR / 5 brands that reacted to #Eclipse2017
Previous Back to all Next

As the United States descended into darkness and the President failed to follow basic safety advice, brands across America took advantage of the temporary black out to roll out ‘reactive’ marketing. Here are 5 of the best:

Volvo
Volvo is the vehicle manufacturer that’s known for its safety and innovation. Fuelling this reputation, Volvo created the XC60 Panoramic Moonroof Eclipse Viewer – a special film that fits over the model’s panoramic sunroof and makes the eclipse safe to watch for the whole family. 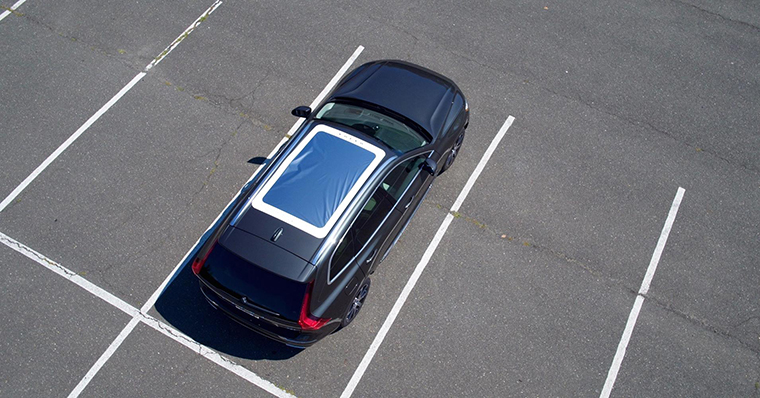 Mitsubishi
Not to be outdone in the automobile stakes, Mitsubishi had little choice but to get involved with its model – the Eclipse Cross. Though named after a racehorse, the Eclipse Cross was photographed under the total eclipse in the presence of 10 influencers, who shared the ‘event’ with their followers. Materials captured will form the basis of future marketing campaigns. 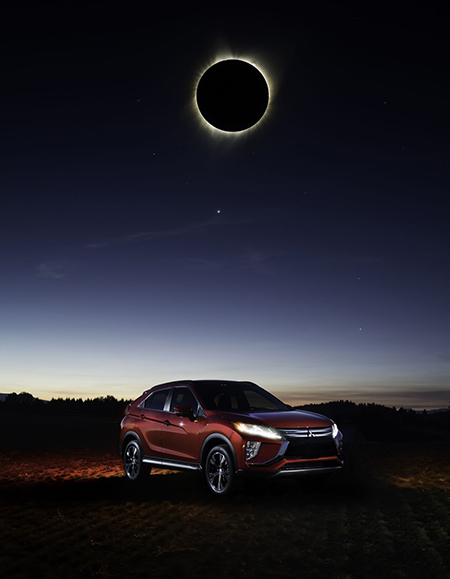 Krispy Kreme
Krispy Kreme created a chocolate-glazed doughnut for the first time in its history. Available at participating stores, the move struck a chord with some eclipse viewers – Debbie Helfand, who travelled from New Jersey to Virginia, said: ‘We came down, of course, for the eclipse to get a little closer and we came for the doughnuts not knowing there was a special doughnut, but it’s pretty exciting.’

Pizza Hut
There were a number of brands explaining how to make pin-hole viewers to safely watch the Eclipse (Mr President), including Corona and Coca-Cola, but Pizza Hut has the basic materials to hand, as shown in its instructional video for making a viewer with a pizza box. Obviously, you’d have to buy a pizza first.

Royal Caribbean
Thinking outside the box, Royal Caribbean added 80s pop into the mix with Bonnie Tyler’s performance of Total Eclipse of the Heart, during the eclipse, on board its Oasis of the Seas ship. ‘Bonnie Tyler was a natural choice for this once-in-a-lifetime moment,’ said the president and CEO of Royal Caribbean International, Michael Bayley.