You are here: Home / PR Pulse / 9 in 10 communications directors struggle with creating content
Previous Back to all Next 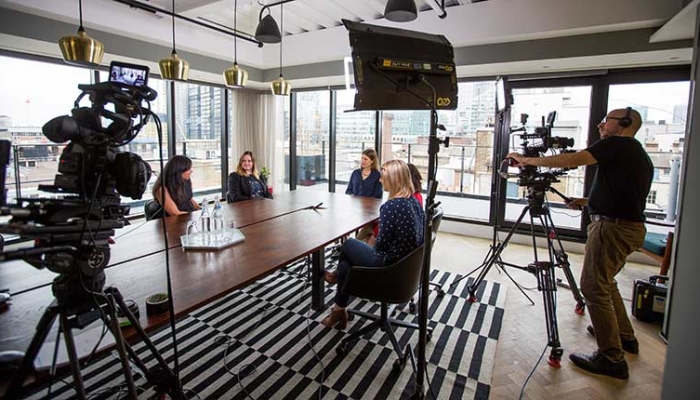 Concerns about content creation is one of the big obstacles the comms industry will face in 2020, according to a new survey commissioned by Speak Media and conducted by The Pulse Business.

Among comms directors responding to the survey, 90% regularly struggle to produce content, citing lack of measurement and analytics as the main issue. Content silos also cause stagnation in teams, with 29% of comms leaders finding themselves stuck due to a lack of communication and sharing within their own organisations.

Slimming World director of external affairs Jenny Caven recognised the issues: ‘Business units are fragmented and used to being measured on the success of their own initiatives. Working to tight deadlines doesn’t help when you need to take time out to pause and reflect on better ways of doing things’.

Other struggles uncovered in the survey included teams having to work with poor video and imagery as well as a lack of editorial strategy to guide them. According to an anonymous respondent, too much ‘random content’ is generated as a result of ‘too many competing pressures and no prioritisation, because we don’t know what works and what matters’.

Lack of skill across the team was another issue being faced – another anonymous comms professional sharing the view that ‘we need to be more rigorous in checking what content generates the most engagement’.

Though 10% of those surveyed reported no challenge at all, the tight deadlines, lack of direction and skill the rest of the comms industry faces needs to be addressed and remedied according to Speak Media head of content George Theohari: ‘Content Chaos is going to cause some huge issues for organisations in 2020, as the breadth, ambition and time-sensitivity of content needed to fill their channels now rival that of some traditional news outlets’.

‘Many large-scale communications teams can lack the specific editorial expertise needed to lead and coordinate the kind of multi-channel news team that will satisfy a brand’s many channels and stakeholders. This development can create huge challenges for communications leaders.’