You are here: Home / Politics / A guide to the pre-election period
Previous Back to all Next 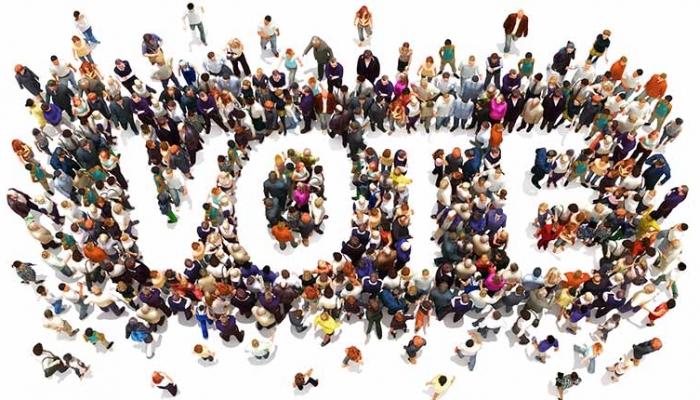 The ‘pre-election period’ or ‘purdah’ refers to the period of time in the run-up to an election in which announcements by governments and local authorities are restricted. This helps to prevent the incumbents from gaining an unfair advantage over their opposition, e.g. by announcing the roll-out of a popular new policy, or benefiting from the increased media coverage afforded to an official announcement.

Each year, the Cabinet Office publishes guidance to civil servants in central government and on arms-length bodies about their conduct ahead of elections. For them, restrictions came into place three weeks prior to the elections (15 April).

They are advised to take care to make sure that public resources aren’t used for party political purposes and not to do anything to call their impartiality into question. Particular areas they should be careful about are Government announcements, visits and campaigns that could affect the elections, as well as treating information requests from different candidates equally. They should also ensure that Government property is not used for election purposes.

For more details, the guidance issued to civil servants by the Cabinet Office is available.

Both the Scottish and the Welsh governments publish guidance for their staff on the pre-election period, which started on 25 March in each country. This year’s elections are unusual as the parliamentary session has been extended as a result of the pandemic. In Scotland it will continue until 5 May and in Wales until 29 April; however, in each country it will only sit during this time if urgently required.

The restrictions contained in the guidance are largely similar to those that apply to UK Government civil servants but more wide-ranging as it is these governments’ ministers who are up for election. For example, restrictions include not using Government premises for election events, not making significant decisions (except urgent decisions which may need to be made about Covid-19), avoiding launching new consultations, and special arrangements for handling correspondence.

While local authorities do not have to stop all publicity during this period, they have to have ‘heightened sensitivity’ about what they issue. In particular, they should ensure that any material they publish or events they organise do not appear to be designed to affect public support for any political party, e.g. by making an announcement on a controversial issue, involving a candidate at the election, or helping with national political visits. Similarly, council resources should not be provided to councillors if they wish to use them for political purposes (e.g. writing to a local newspaper).

The Local Government Association (LGA) also advises councils to ‘think carefully’ before they continue to run existing campaigns – these can continue where they are non-controversial (e.g. foster care) but should not use councillors (council officers could be used in their place) – and launch new consultations, unless legally required to do so. However, other normal business, such as deciding on planning applications or responding factually to media stories, is allowed.

For more details, the LGA publishes a guide to publicity during the pre-election period.